A Cambodian man dreams of his girlfriend, who is Indonesian (Javanese). The Memories of the dance, trip, especially the night that he met her, were left in his heart almost unforgettable.

A musical film that describes a couple who have a true love with each other since they met the first time and they want to marry and live together. 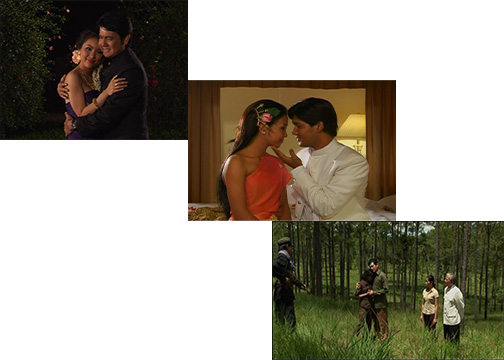