The famous singer with the golden voice Sinn Sisamouth and his father was a service servant and his mother was of Lao-Chinese descent. Around 1951, he passed elementary school and intended to study medicine in Phnom Penh, from 1953, he became well known and his fine singing voice landed him a spot-on national radio. He continued his musical career until the Khmer Rouge came in the power. Even today, his voice still up on the Cambodian peoples. 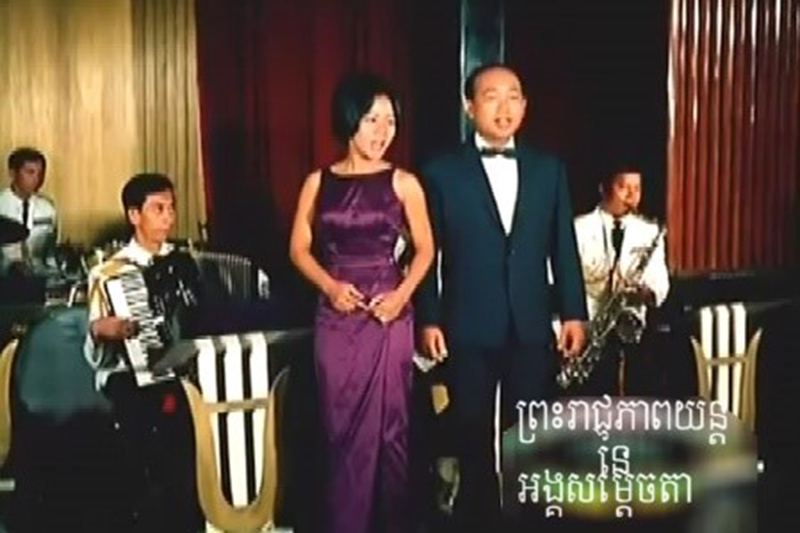