Life and Death at Preah Vihear examines why two Buddhist countries of the 21st century are fighting over a Hindu temple from the 11th Century because of a bad French map from the early 20th Century.
Filmed over a five year period in both Thailand and Cambodia, the film uses the conflict over the ancient temple of Preah Vihear (Khmer)/Khao Phra Viharn (Thai) to illuminate current political and cultural tensions between Cambodia and Thailand. In addition, it shows the ways in which the colonial encounter with the West impacted the concept of borders and boundaries of the Southeast Asian state. Finally, it shows the stark political divisions that have split Thailand into “Red Shirts” and “Yellow Shirts”, and exposes how the dispute has influenced — and been influenced by — Thai internal politics.

The documentary shows the magnificence and symbolism of the temple itself. Using rare archival footage, it places the present dispute in its historical context in both Cambodia and Thailand. It contains interviews with policy makers, scholars and ordinary people on both sides of the border; some of whom see the conflict as senseless, while others are willing to fight to the death. In Thailand, both Red Shirts and Yellow Shirts are filmed, as are the street demonstrations and fighting that has periodically erupted. The film includes the most recent military coup, and concludes by examining the impact of this seizure of power on issues along the border. 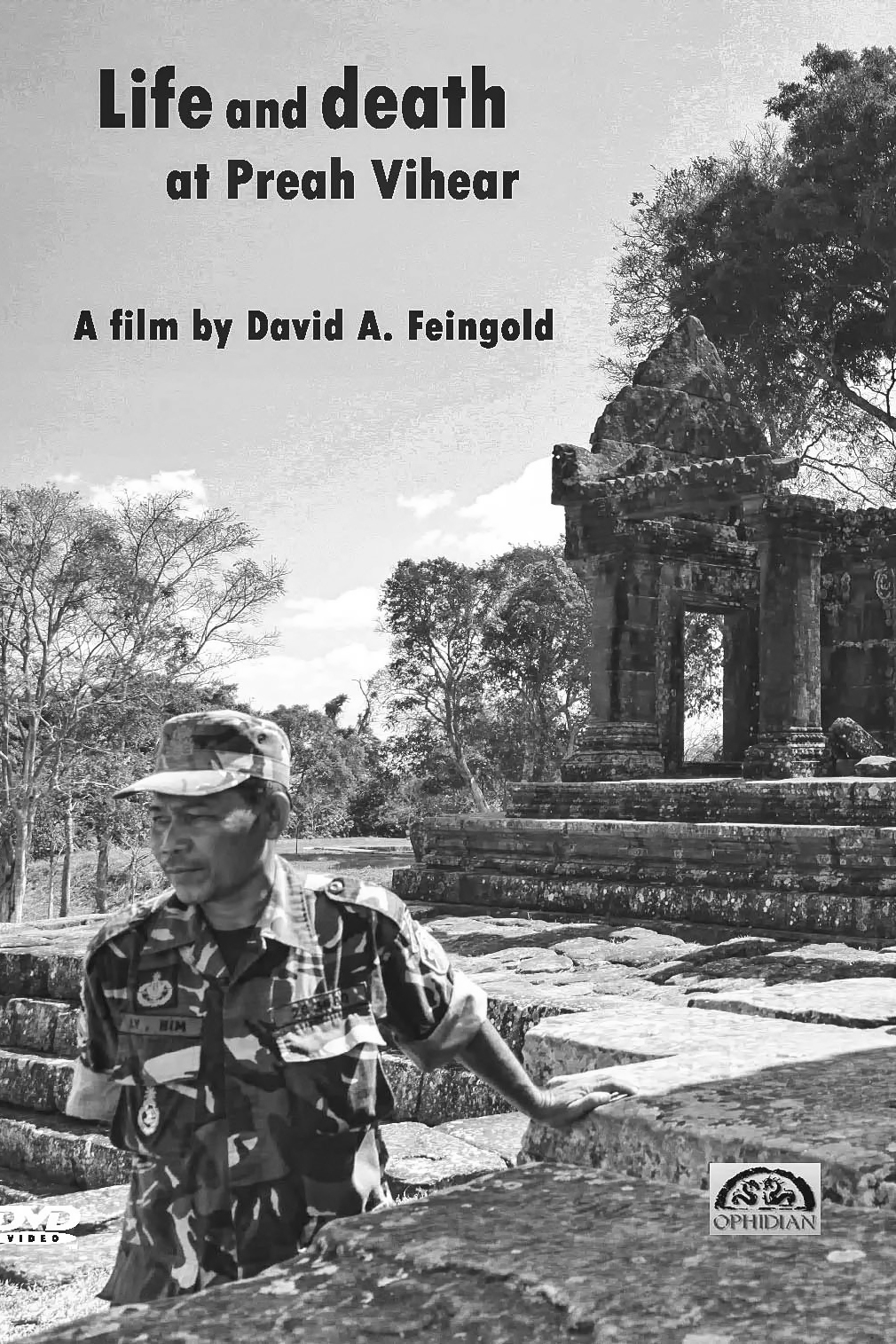