August 1992. Savannah, 28 years old, finds himself back in Phnom Penh after four years on Cambodia’s northern front, fighting the Khmer Rouge. Like the rest of his generation, he’s known only war since infancy, camps, hunger and massacres. All he’s got left now is his uncle, Sôn, as the rest of the family was entirely annihilated by Pol Pot’s regime. One evening, at the dance bar…….. 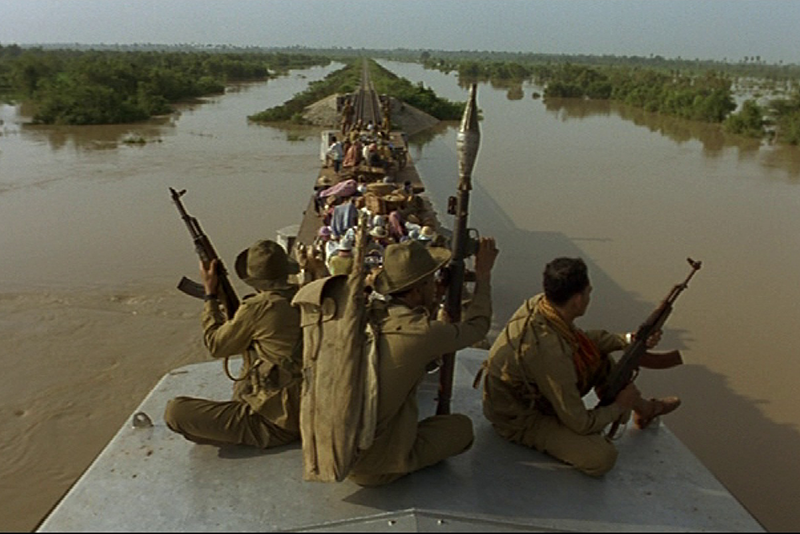