This is a documentary film about the Royal Ballet, recorded before the civil war and the genocide. The film shows a lot of plays and performers, such as the legend of Preah Ket Mealea, an extract of the legend of the hermit who doesn’t respect the prohibition for Buddhist monks, and the dance of prayer. Moreover, a workshop at the Royal Palace and a ceremony, greeting the professor of dance, is shown. 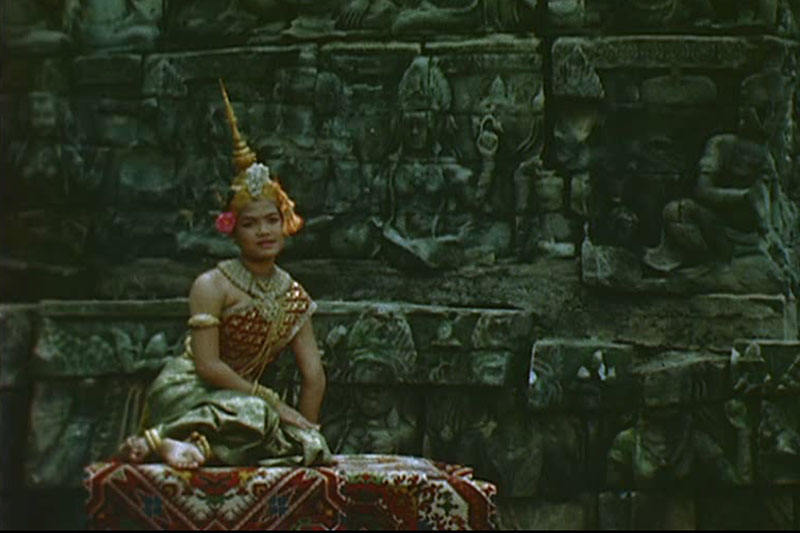