The movie describes a young girl’s life in comparison with the life of crab after molting. Sithy had been raped when she was young. Her parents didn’t care of her. She traversed a bitter experience of life which she is unable to forget. At last, Sithy is out of her old shell and becomes a professor at the School dance. And sexual abusers, even her mother, are in jail due to their wrongdoing against the law and humanity. 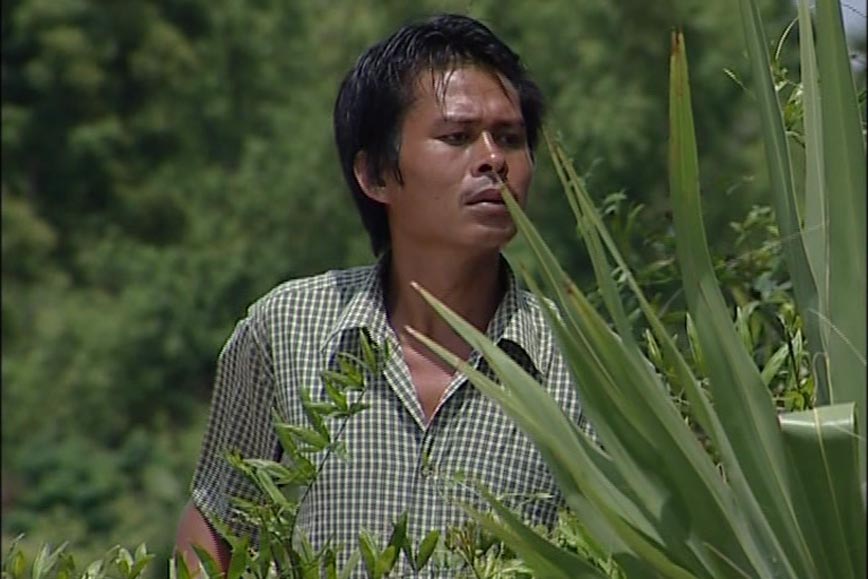