1. “Beauty of the Royal Palace”
Produced by Khemara Pictures, 2000, 14min, original version
Royal Palace built in 1866 by King Norodom, the different structures of this pagoda-style compound and stroll in garden.

2. “A Castle in the Middle of the Forest”
Produced by Khemara Pictures, 2006, 44min, Khmer version
The minister of Banaroth Kingdom, well-known for his corruption, builds a castle for his concubine, Luon Hèb. While Namtha Kingdom invades Banaroth, the army of Namtha captures the minister and seizes his castle….. 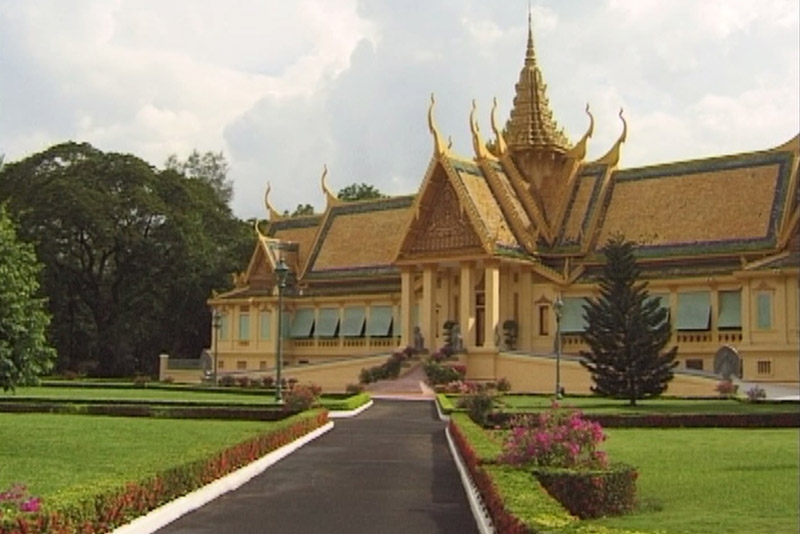