The film starts in 1942, in France occupied by the Nazis.
Philippe Gerbier (Lino Ventura), the head of a Resistance network, is arrested by Vichy French police, imprisoned in a camp, and transported to Paris for questioning. He makes a daring escape. But arrests of members of the network keep going on and escape attempts are not always successful. 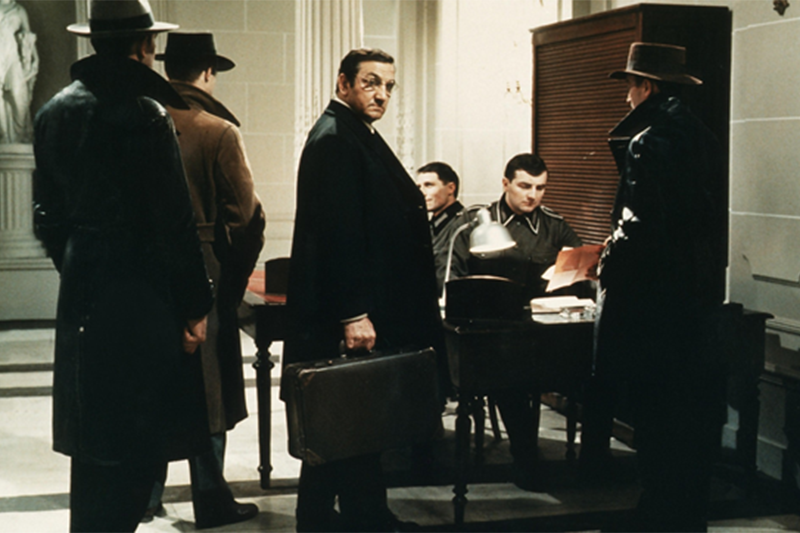