In the history of cinema, this film was one of the rare which was awarded the same year Grand Prix at the Cannes Film Festival and a Golden Bear at the Berlin Film Festival. The story takes place in South America. When an oil well owned by an American company catches fire, the company hires four European men, down on their luck, to drive two trucks over mountain dirt roads, loaded with nitroglycerine needed to extinguish the flames. Mario (Yves Montand) and Jo (Charles Vanel) are amongst the four. This violent and dangerous odyssey remains one of the best suspense films of French cinema. 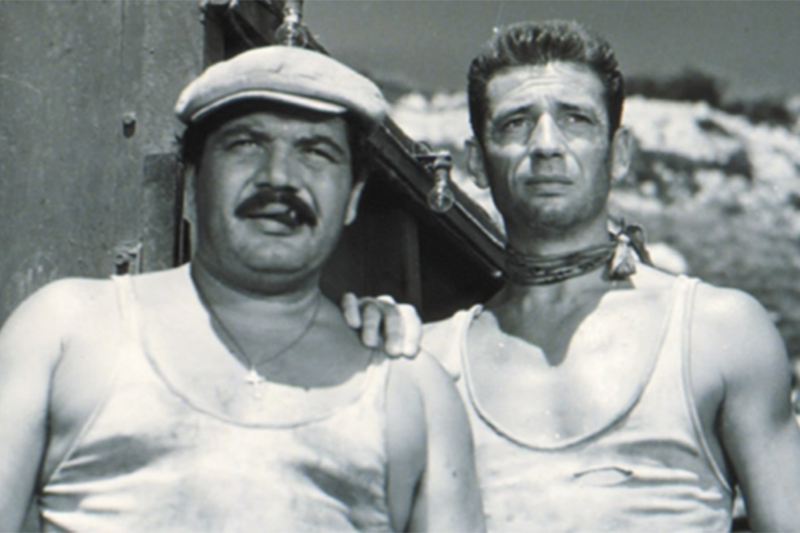