A special Cine Saturday screening in collaboration with the American Film Showcase, sponsored by the U.S. Embassy Phnom Penh. The CODE documentary exposes the dearth of female and minority software engineers and explores the reasons for this gender gap and digital divide. The film highlights breakthrough efforts that are producing more diverse programmers, and shows how this critical gap can be closed. CODE asks: what would society gain from having more women and people of color code, and how do we get there? 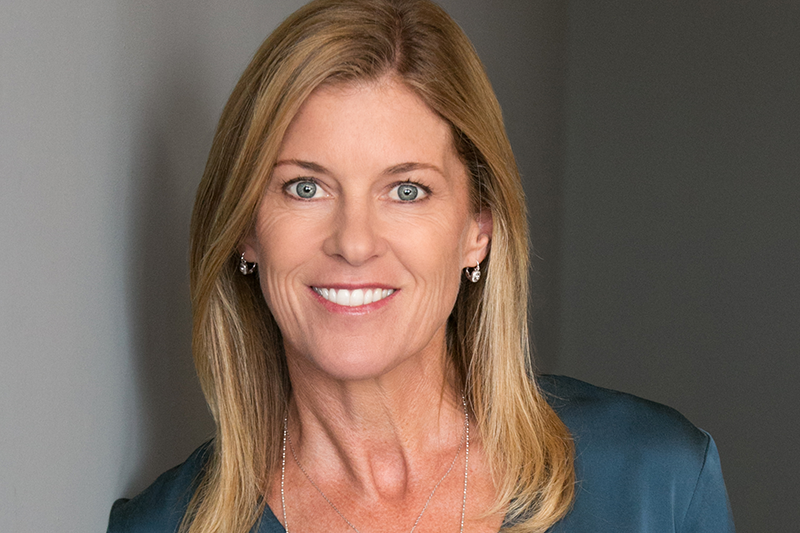