A young King, named Prachea Komar, is crowned in a small kingdom. He is just and hamble. His aunt abuses his power and she attampts to kill him by using magic potion and claiming the throne for her husband. Once Popular the King, the people and the Royal army revolt and bring him back to the throne.

To celebrate the 10th anniversary of the Coronation of His Majesty His Majesty Preahbat Samdeach Preah Boromneath Norodom Sihamoni, the Bophana Center offers the occasion to remind his great accomplishment when he was young. 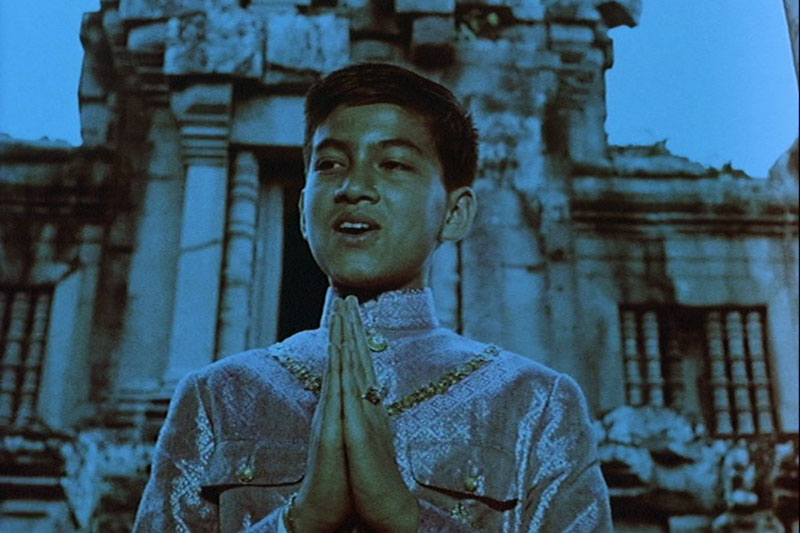