Through this famous film, spectators can get a virtual guide in the capital city of Cambodia, and admire the architecture of the buildings, such as the Chamkarmon Palace, the Independent Monument, the Chaktomuk Theater, the Preah Suramarith National Theater, and the Olympic Stadium.

This screening is part of the public program Cities and Cinema, accompanying the exhibition “Once upon a time… Phnom Penh City” organized by the French Institute in Phnom Penh. 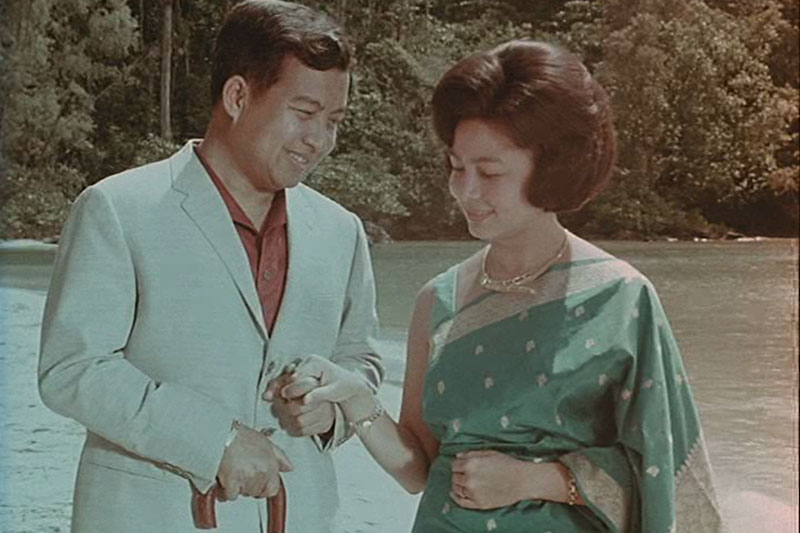