The 11th edition of Cambodia International Film Festival (CIFF) will present films with good quality over 40 countries through a selection of over 140 films from all continents, including feature and short films, documentaries, and animations. This year a special focus on Australian Cinema to celebrate the 70th anniversary of the diplomatic relations between Australia and Cambodia.

Organized by the Cambodia Film Commission and the Bophana Center, supported by the Ministry of Culture and Fine Arts. 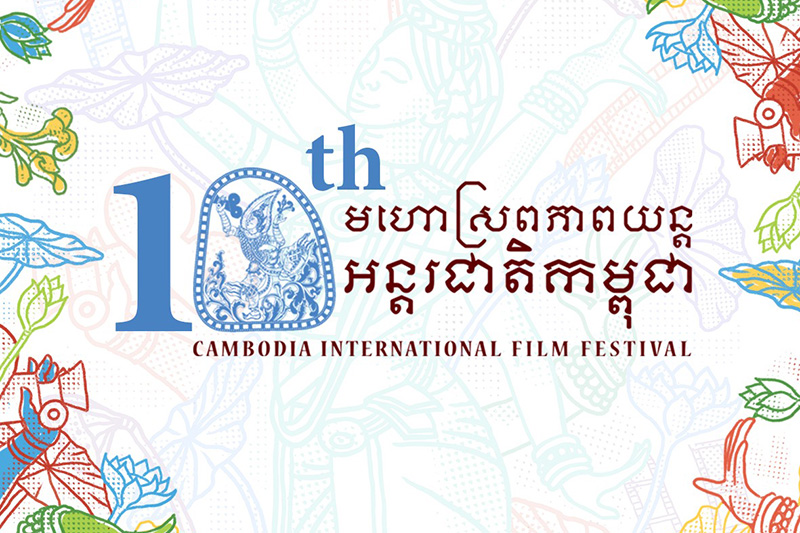