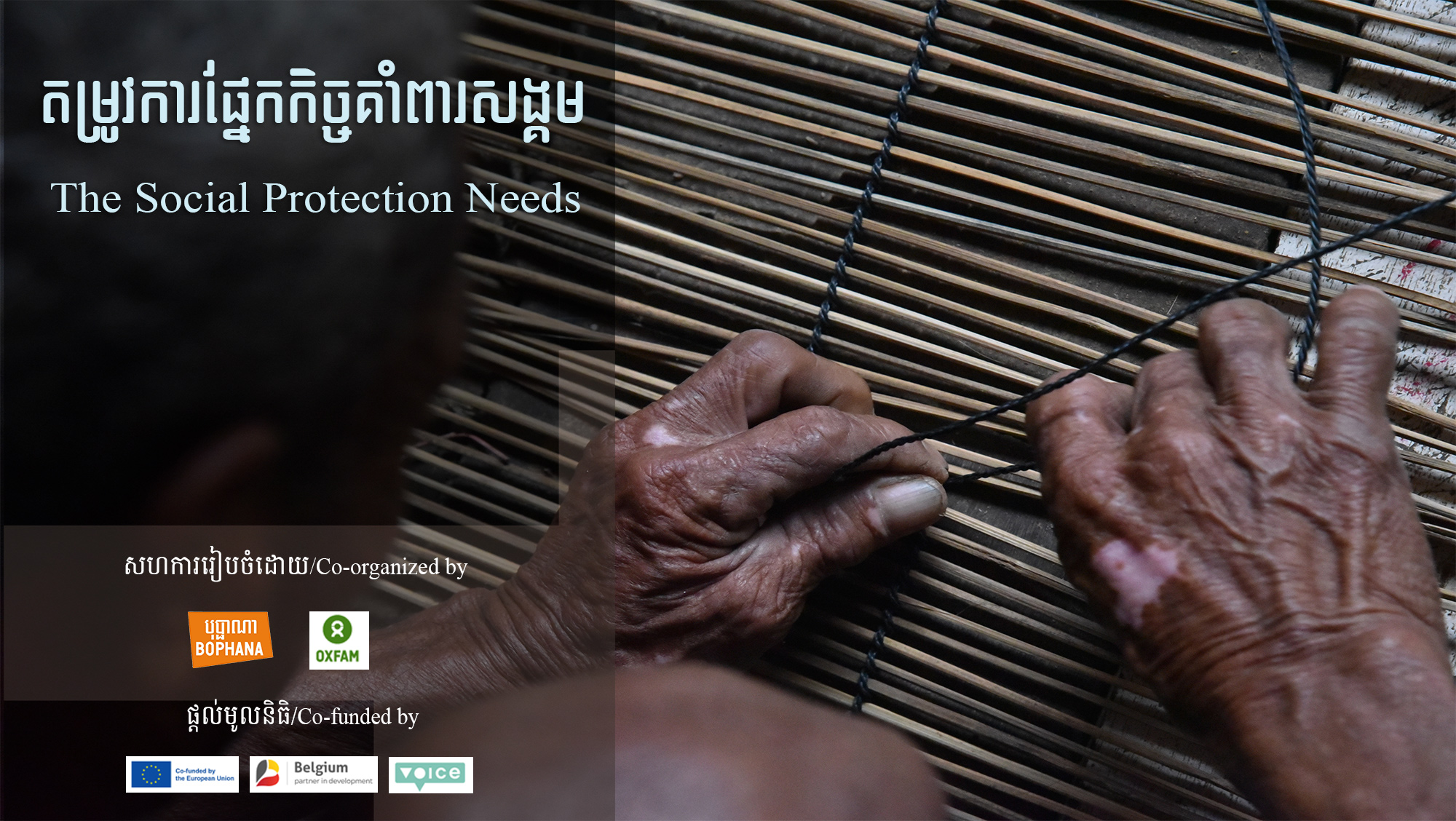 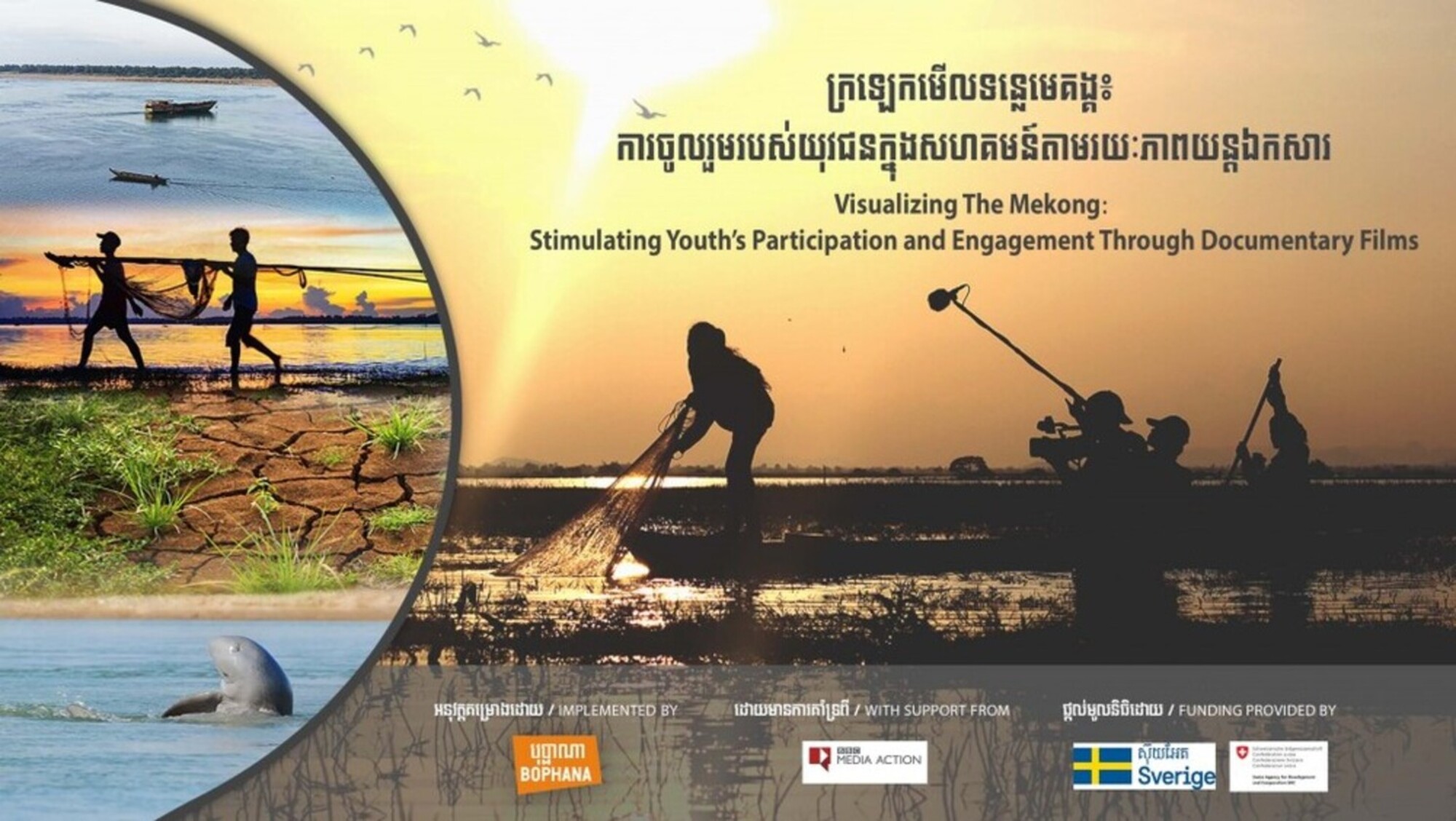 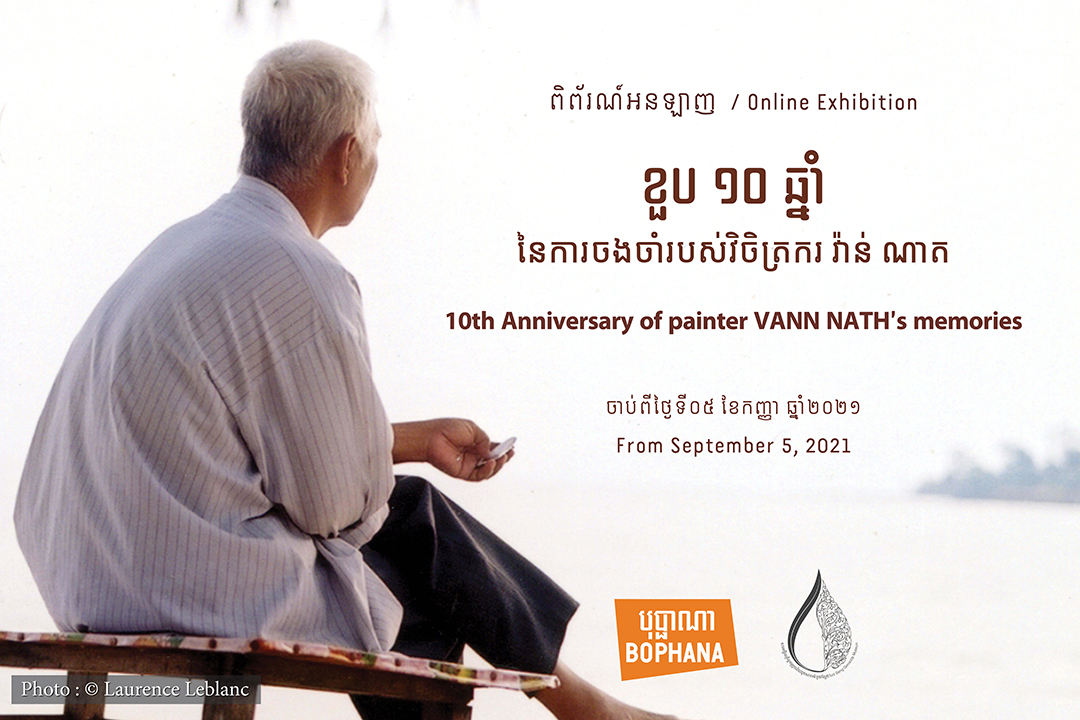 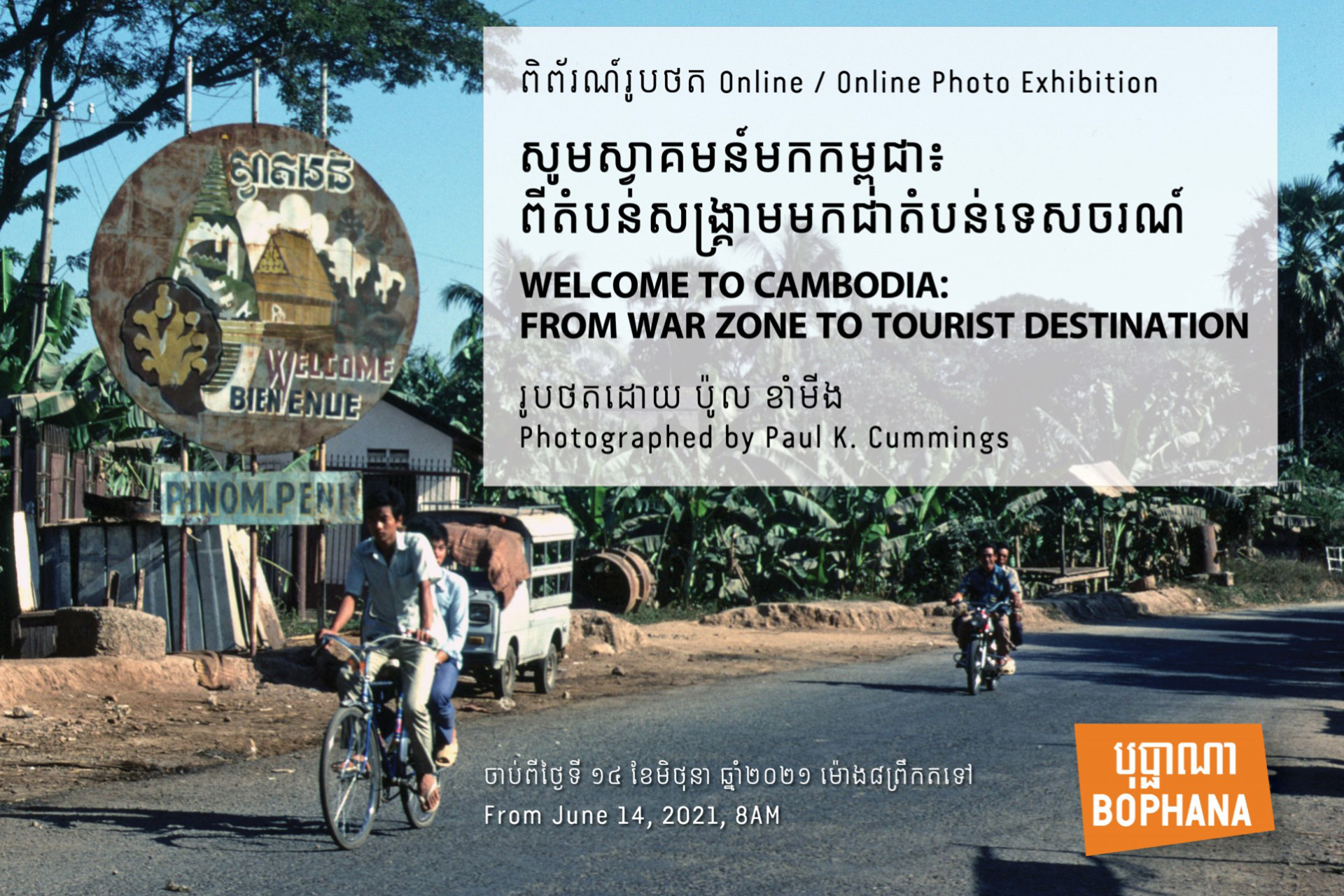 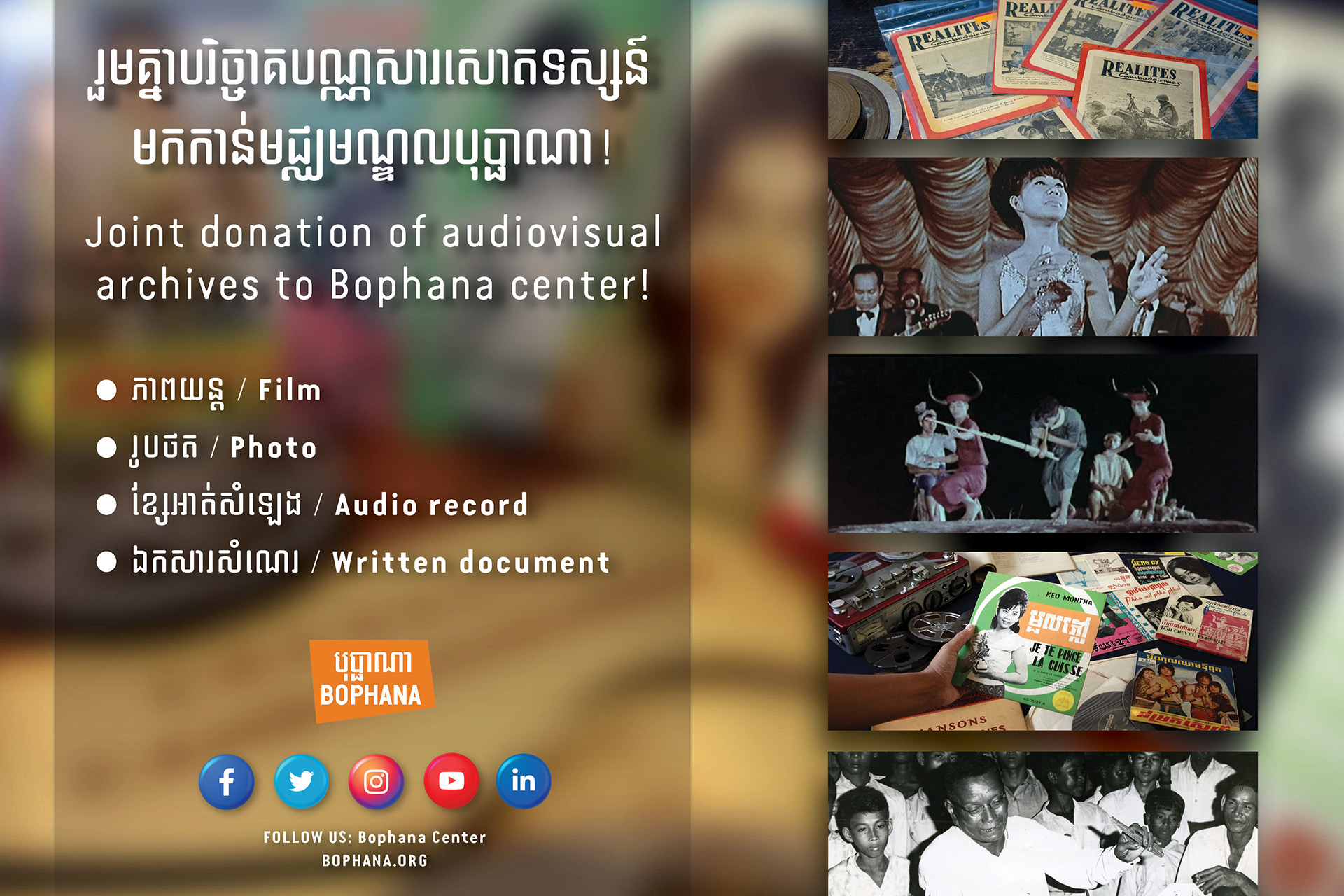 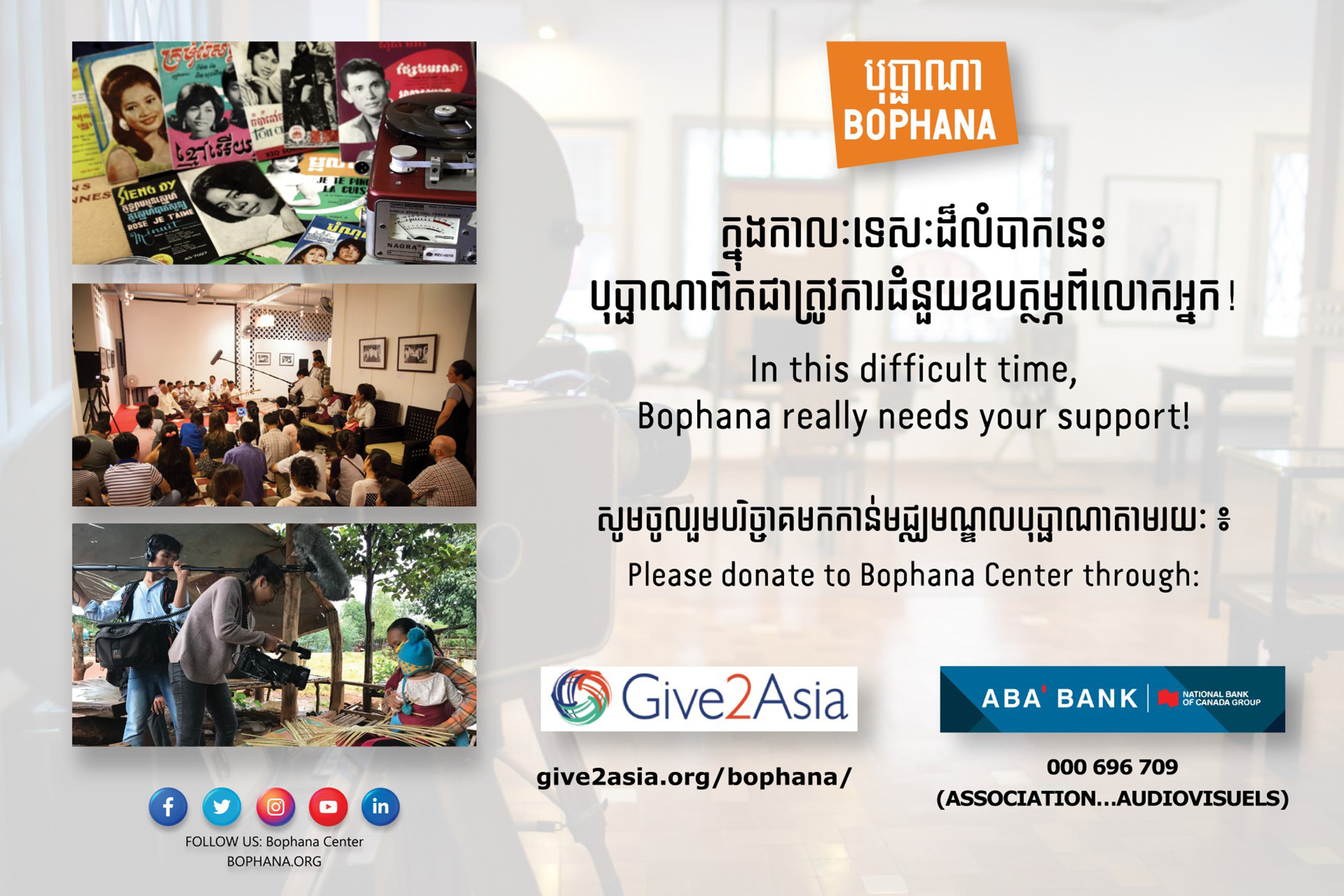 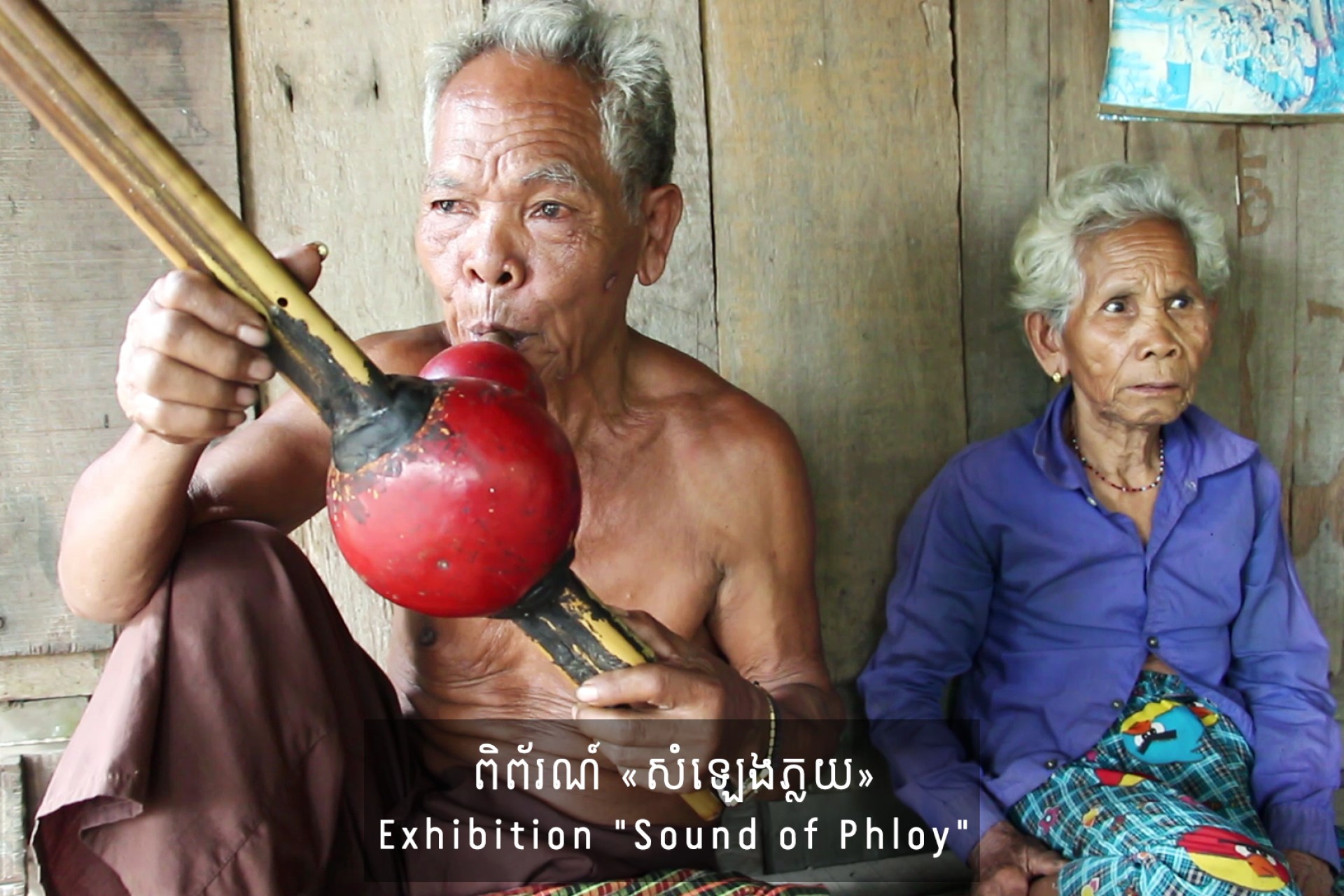 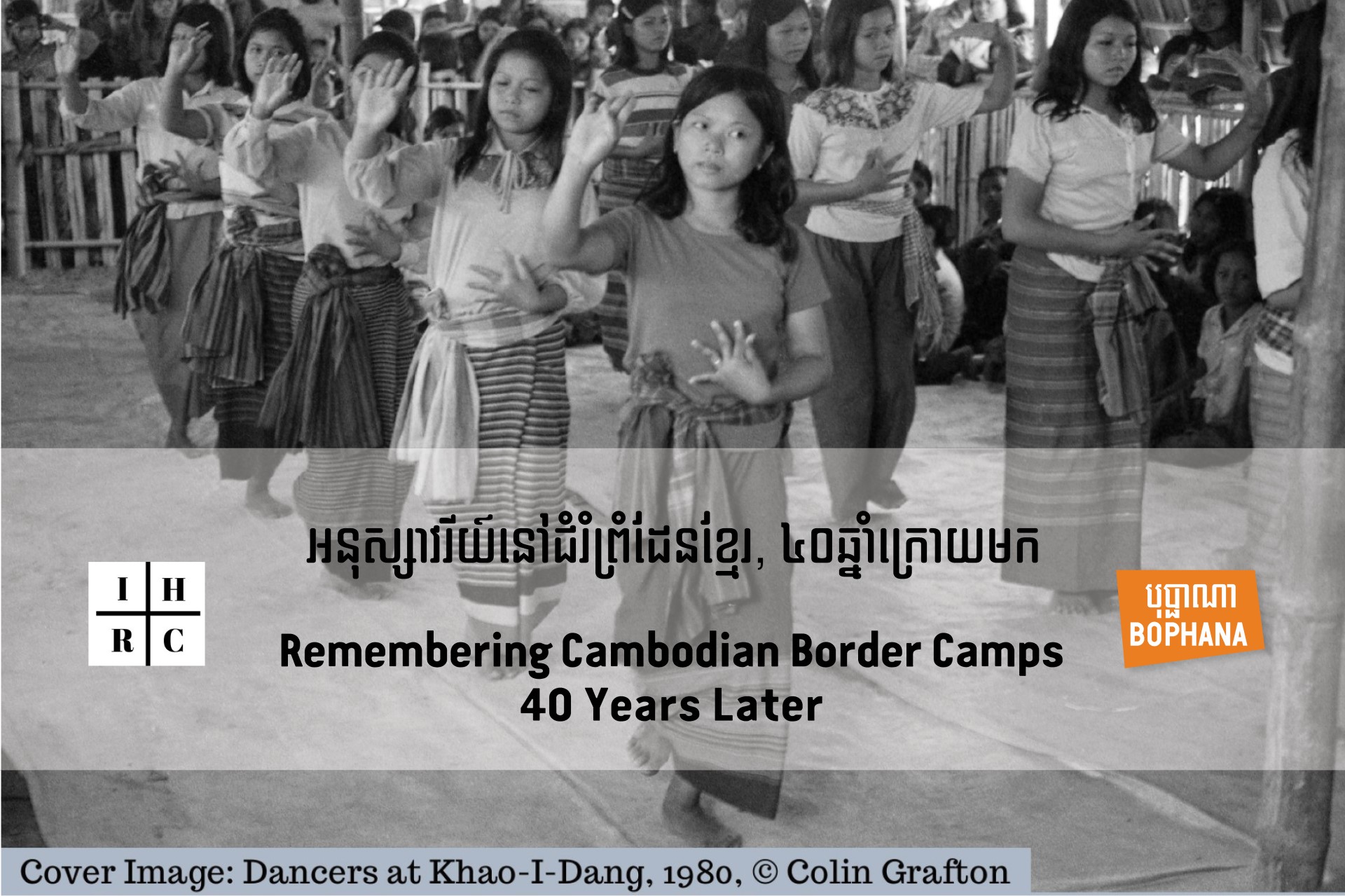 Because they finish grade 9th, they are too young the knowledge and the ability to find a job and they don’t know where to start. After they got the advice and careful consideration, the students decided to do the job they liked and properly to their ability.

The famous singer with the golden voice Sinn Sisamouth and his father was a service servant and his mother was of Lao-Chinese descent. Around 1951, he passed elementary school and intended to study medicine in Phnom Penh, from 1953, he became well known and his fine singing voice landed him a spot-on national radio. He continued his musical career until the Khmer Rouge came in the power. Even today, his voice still up on the Cambodian peoples.

Discover the unknown history of the birth and destruction of Cambodian cinema, from the first film ever made in 1960 to the arrival of the Khmer Rouges in 1975. In 15 years, about 400 films were produced. Only 30 films remain today. Almost all the actors were killed during the Khmer Rouges regime and only a few of the directors were able to flee the country. Most of the old movie theaters of Phnom Penh have become restaurants, karaoke places or squats. With a few of the survivors telling their stories, Golden Slumbers tries to bring back to life the myths and legends of this lost cinema.Davy Chou is a Cambodian French filmmaker. He is the grandson of Van Chann, a famous film producer in the 60s and the 70s.

The village inhabitants of Ratanakiri consist mainly of enduring traditional minorities. This documentary shows the traditions of Kreung music and dance: the community works actively for its preservation in order to transmit it to future generations. This tradition is very important for the indigenous tribe because it allows us to see how they have lived for centuries. They help each other; they respect nature and its spirits who surround them. Because, according to them, these spirits protect them and give them a place to live.

Organized by NGO CEDAW and Baykork

Baykork produced 12 art pieces in total, divided into 2 different key concepts. The first 6 pieces followed the concept of “light reflection drawings.” They use art as a tool to express feelings and emotions around gender-based violence. Light reflection drawings allow viewers to see two visions within one piece of artwork. The artist team used black drawings on white backgrounds for the main image, but when a lightbox behind the piece was lit, a second overlay image became visible, adding additional meaning to the action depicted. The other 6 art pieces were drawn in color on black backgrounds and illustrated themes of women’s empowerment artworks.

The artists’ objective in creating this artwork is to raise awareness of women’s issues and to reduce gender-based violence.  By reaching out to a wide range of audiences, including both the voiceless, youth, and mainstream groups, the artists advocated for positive changes in mindsets related to GBV.  The artist team feels that communicating through creative artwork is the most peaceful, attractive, and effective way.

The process of the exhibition:

During the restrictions on travel and meetings during the peak outbreak of COVID-19, Baykork also conducted an online exhibition to raise awareness of GBV and promote women’s empowerment. The artists were very resourceful and adapted to be able to conduct an exhibition by utilizing new technology to reach an audience virtually.

The next Mirror Exhibition will be in the fourth week of May in Ratanakiri Province. The schedule is subject to change.

All the events Receive updates by email

All our products (books, CDs, DVDs, etc.) and those of our partners are on sale at the Bophana Center store.

Since the launch of the Bophana Center, we have developed a wide range of services targeting various audiences, including individuals, civil society organizations, enterprises, and institutions.

“ What a great project! What a challenge! The Bophana Center questions memories, discloses and discovers them. And suddenly the whole collection helps illuminate the present. While spending some time there, I could feel that a dream was taking shape. And the sights and sounds were becoming weapons of massive construction. Thank you, Rithy, and congratulations to all. 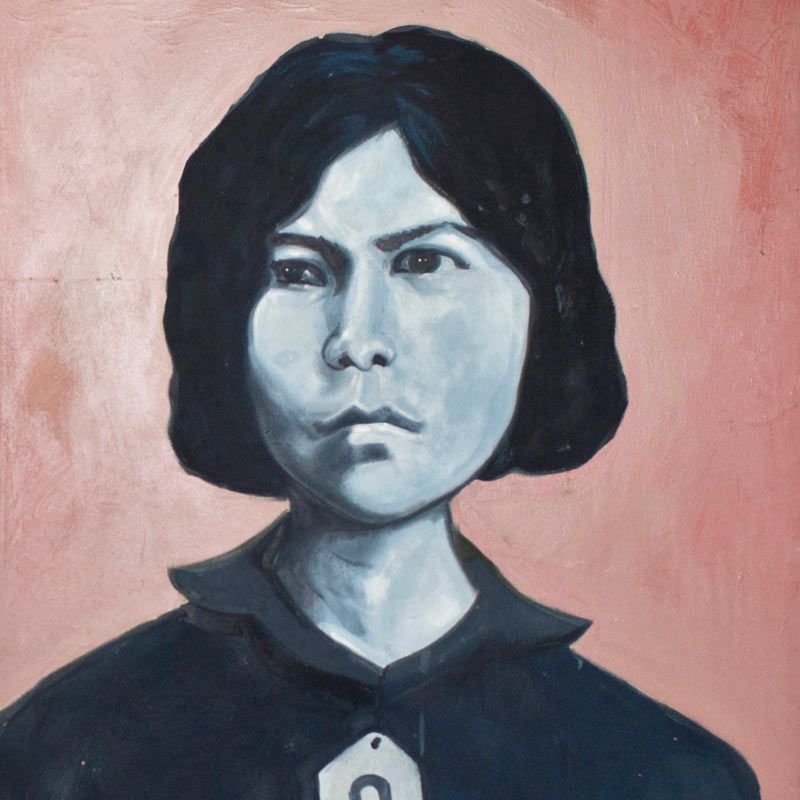