The Cultural Revolution filmed by Joris Ivens and Marceline Loridan-Ivens. Two films will be screened: first, Professor Tsien, 14 min, English version. The story of a great scientist who was targeted by the Red Guards and his students during the Cultural Revolution. Second, The Pharmacy, 81 min, English version. The daily life in a pharmacy in Shanghai.

Professor Tsien and The Pharmacy are part of the cinematographic fresco called How Yukong Moved the Mountains. It is about the last days of the Cultural Revolution. It has been filmed in 1972 and 1973 by Joris Ivens and Marceline Loridan-Ivens. Amongst the twelve hours of documentary films they brought back from their trip to China, Bophana Center proposes to screen a main part of these films during this month of February 2017. The screening of these films is very rare. However these films were successful when they were screened in movie theaters in 1976. They are a unique testimony about the China of Mao Zedong. 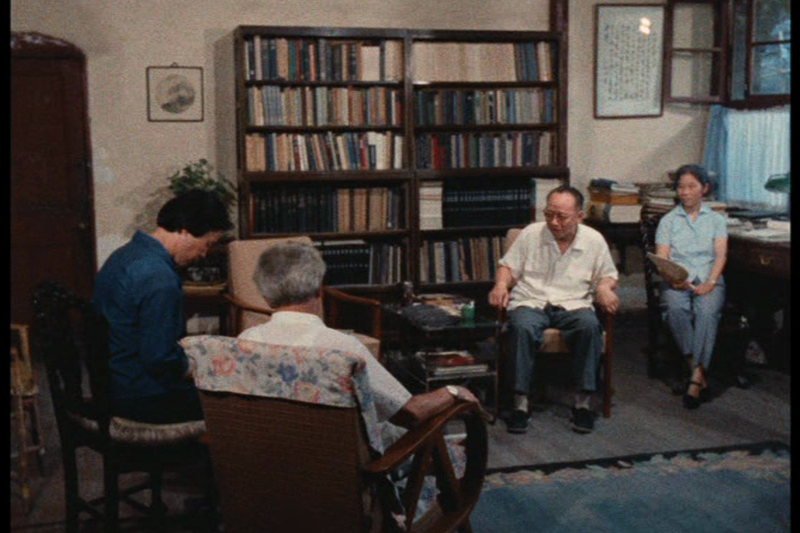