Movie Screening with the presence of the famous film director in Cambodia, Mr. Ly Bun Yim.
Wednesday 17 Feb 2016, at 2pm, @ Bophana Center
Free for all!

Synopsis:
After barely escaping the clutches of a giant, twelve beautiful sisters arrive at the court of the king, who promptly marries all twelve of them. But their monstrous adversary takes the form of an attractive woman, bewitches the king and persuades him that the sisters are witches. Their eyes are put out and they are banished to a cave, where they only survive by eating their own offspring. Only Puthisen remains unharmed and turns out to be a most shrewd child, quite capable of looking after his blind mother and eleven aunts. Having grown up into a handsome young man, he wins the king’s trust and eludes his wicked stepmother’s ploys, whose pretty daughter Kongrey is now to become his wife. Tragically however, rescuing the twelve sisters will not be without casualties. 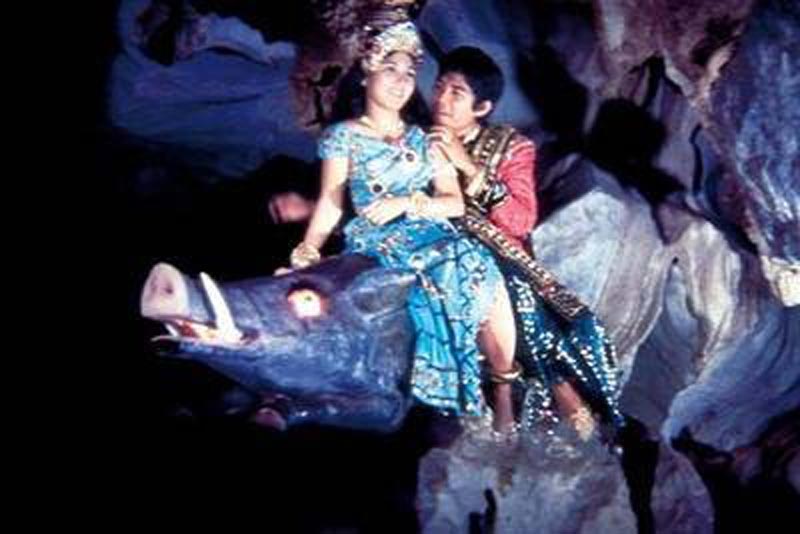