Framing the “Human Affair”
A conference and Q&A session led by Joseph Mai after the screening; in English

The Dardenne brothers, from a working-class suburb of Liège, Belgium, combine ethical, political, and aesthetic concerns, in innovative films that have made them some of the most influential filmmakers working today.

Inspired by Luc Dardenne’s philosophical book (L’affaire humaine), this presentation will explore the very original relation that the Dardenne brothers establish between the cinematic frame and the actor’s body, a relation that suggests the most fragile of social links.

This link is given deep ethical, economic, and political resonance in the film to be screened, Two Days, One Night (2014): they film a young woman (Marion Cotillard) who must quickly convince her coworkers to give up a bonus so that she may keep her job.

Joseph Mai, Associate Professor of French and Film Studies at Clemson University, has written books on the Dardenne Brothers and Robert Guédiguian. 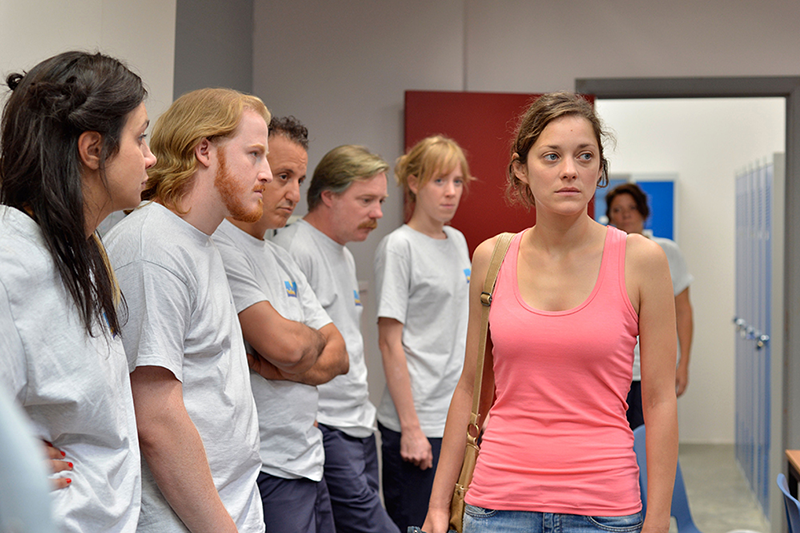