1. “Land of Milk and Honey”
Produced by Bophana Center, 2017, 18min, Khmer version with English subtitles
Under the Khmer Rouge, ladies and gentlemen throughout Cambodia were forced to marry. If not married, it means opposing the revolution. One victim describes her life under the Khmer Rouge deception, forcing her to marry in a plague of depression…

2. “The Last Word”
Produced by Bophana Center, 37min, Khmer version with English subtitles
A Vietnamese family encounters a life threatening from Khmer Rouge cadres. That’s why the father of the family committed suicide to save his wife and children from killing.

3. “Cham Rebellion in Svay Khleang”
Produced by Bophana Center, 7min, Khmer version with English subtitles
Cham people living in Svay Khleang village, Kampong Cham province would not change their lives following the revolution of the Khmer Rouge. They were subjected to persecution, forced to wear black, to live in a collective way… 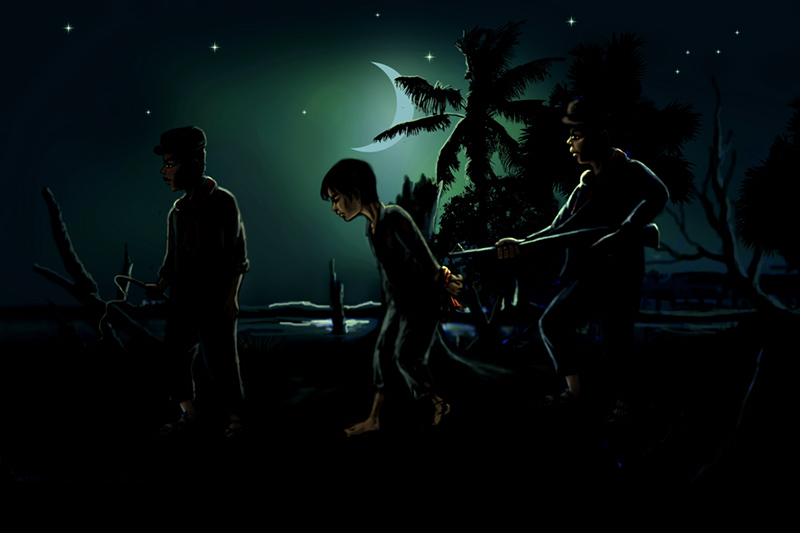