Exile is an abandonment, a terrifying solitude. In exile, one’s self is lost, one suffers, one fades away. But it is also possible to find one’s own, in the land of words, of images, in reverie that is more than childish. It all starts with exile, and nothing is anything without it. Exile is a meditation on absence; on inner solitude, geography, politics. Exile is also an attempt at elucidation on the part of a boy who lived in Democratic Kampuchea and the man he becomes who cannot accept
injustice: What kind of revolution might​ we wish for? A revolution for and with humanity? A revolution that lives up to humanity, with respect and understanding? Or an attempt at destruction, the false purity of which has seen so many disciples, be it in Asia or the West? 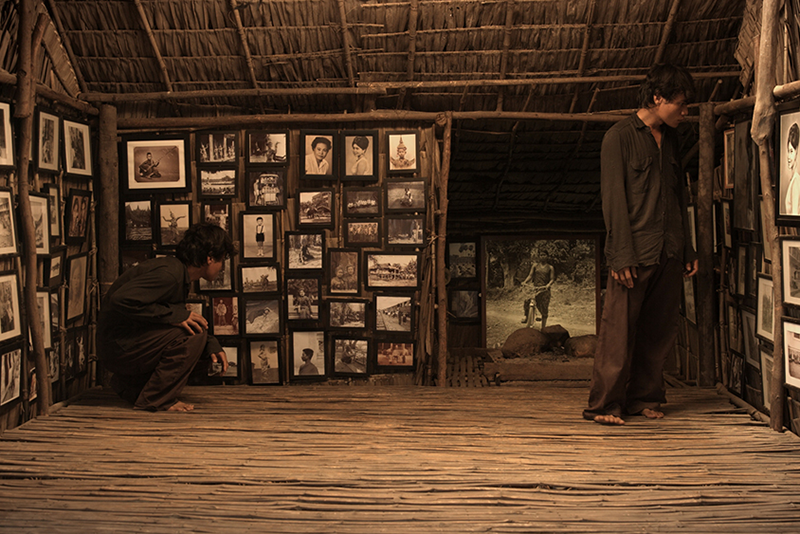