Sitho was the most beautiful woman in Boeng village, and many men followed her and asked her for love, but she already had boyfriend, Kosal. Kosal was an agricultural student, studied in Phnom Penh. One day, Kosal traveled to his hometown to visit his relatives, and he arrived home while his stepfather was being drunk and having argument with his mother. Kosal’s stepfather also had a son, Vuth, who had violent behavior like his father. 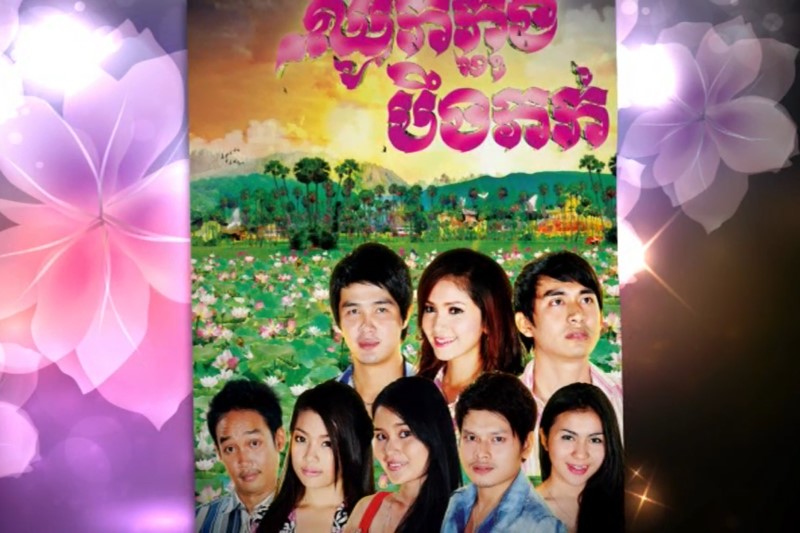