Based upon documentation of forced confessions made during the Khmer Rouge era in Cambodia, and recovered during the 1980s, “Bophana: A Cambodian Tragedy” reconstructs the relationship of a young woman, Hout Bophana, and Ly Sitha, who were tortured and forced to make confessions before they were both executed in 1977. 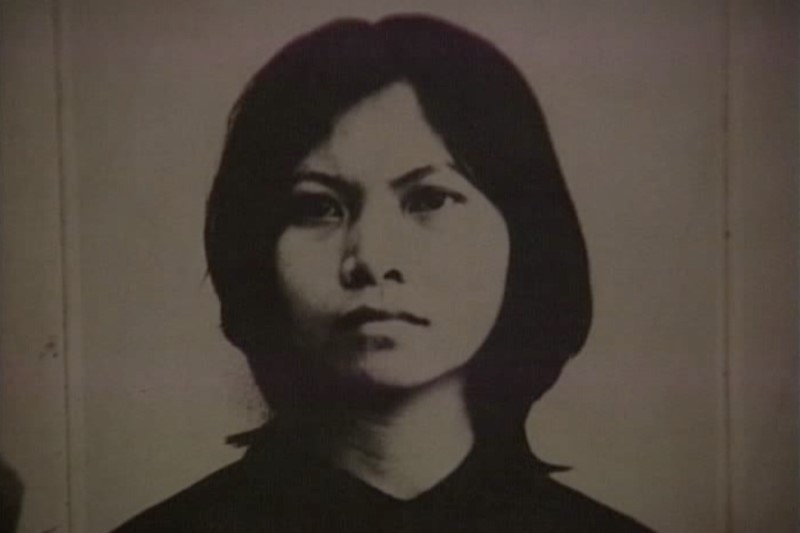