1. Female Commune Chief and The Community Development
Produced by Women’s Media Centre of Cambodia (WMC), 2006, 15min, Khmer version with English subtitles
After her husband died in 1989, Mrs. Kim Sunary is still able to divide her time between housework and office work. At home, she takes care of her elderly mother and children. At office, she is actively involved in community development in terms of education, agriculture, gender, and infrastructure according to the policy of decentralization.

3. EM on Crops
Produced by Women’s Media Centre of Cambodia (WMC), 7min, Khmer version
Two farmers share their experiences on the use of Effective Microorganisms (EM) in their fields. Those are Mr. Chum Nhor who grows oranges in Battambang province, and Mr. Long Han who is a rice farmer in Kampong Chhnang province. 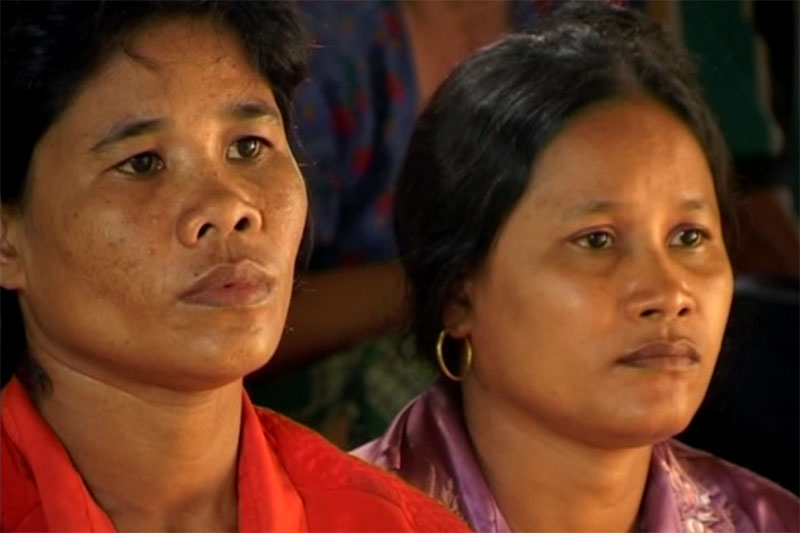