This Saturday, he will take part in Bophana Center’s Online Cine Saturday, and he will show you his works and experiences with FILM.

His two shorts: “Three Wheels” and “Goodbye Phnom Penh” will be screened in the program as well.

1. Three Wheels
Directed by Neang Kavich, 2015, 20min, Khmer version with English subtitles
On a lonely night, tuk-tuk driver Nath meets a woman who reminds him of his past. When he returns home, he confesses to his wife that he wants to move. This realization will help them reveal unspoken realities of their marriage dating from the Khmer Rouge regime.

2. Goodbye Phnom Penh
Directed by Neang Kavich, 2015, 15min, Khmer version with English subtitles
Hidden in a hotel in the capital city of Phnom Penh, a young couple spends their final days together before one of them has to return home to her own country. 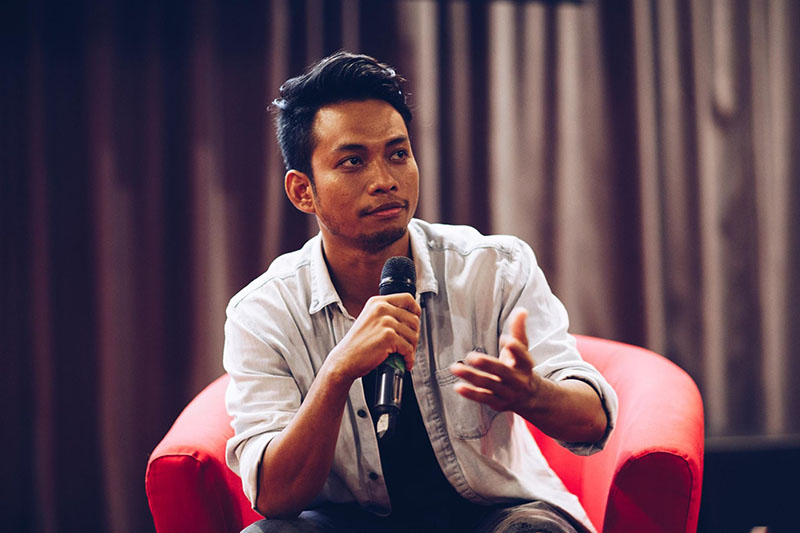