Opening reception: March 31st at 6:30 pm
From March 31st to April 29th, 2017
Phnom Penh in 1974, before the fall, was like a bubble cut off from the rest of the world: the roads out of the city had been destroyed or taken by the Khmer Rouge, the river link to Vietnam was impassable, and air access was sporadic as the KR rocketed the airport. Parts of the city were under bombardment and refugees from the countryside were pouring in.

Yet even after several years of being under siege, many people carried on with their daily lives as if it were the normal situation. These images from Phnom Penh and the surrounding countryside convey the dichotomy of that peculiar period before the fall. 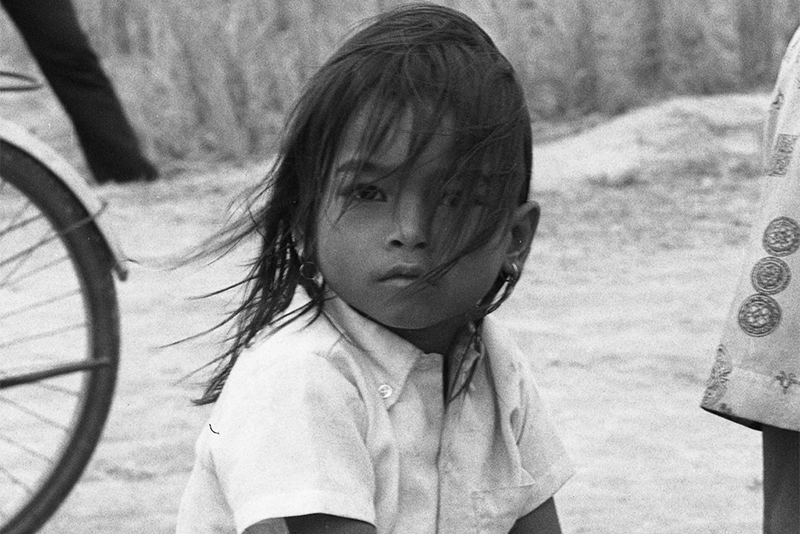