In the German-occupied Paris during the Second World War, Marion Steiner, keeps concealed from the Nazis her husband Lucas Steiner, a Jewish theatre director, in their theatre cellar while she performs both his former job as the director and hers as an actress. Two men, a woman, fidelity and love during the war. With Catherine Deneuve and Gérard Depardieu. 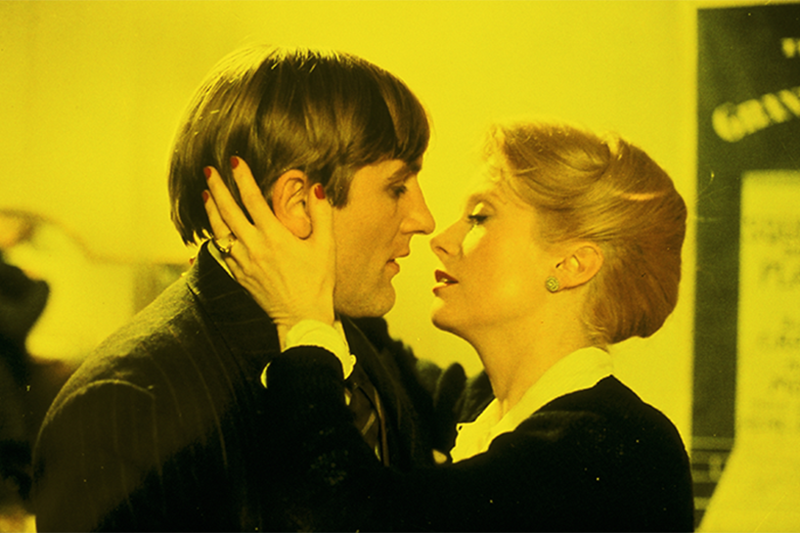