Official images, parts of films, rushes of reports, neglected reels are the material of a film in which the final scrolling text says: “The true authors of this film, although they have not been informed about the use we have made of their documents, are the numerous cameramen, recordists, witnesses and activists whose work is constantly opposed to the Powers who wish we had no memory.” (Chris Marker) 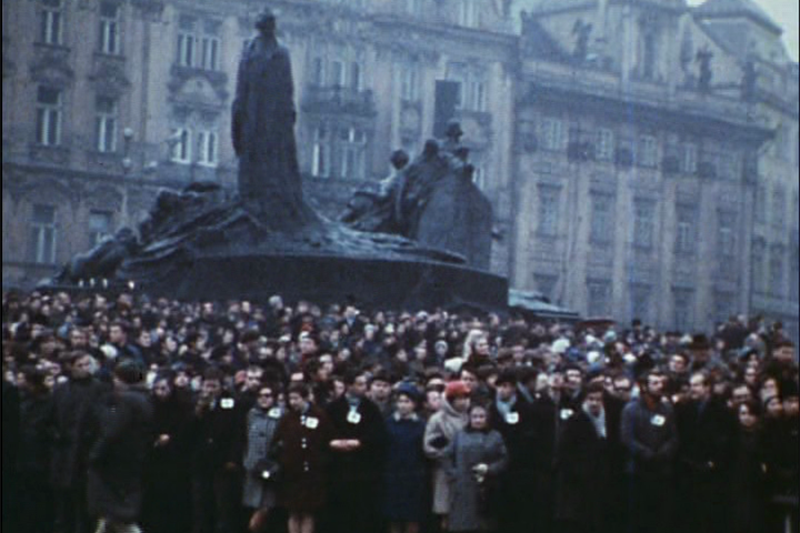