Yeak Lorm is a Tampuan indigenous community which is different from other minorities, particularly in its music. Grandpa Sev Sep is a community elder who has a good knowledge of making and playing Tampuan musical instruments. In the past Grandpa Sev Sep learned from his elders. Today he is living with his wife on a farm far from any village and his job is farming and making Tro khlaouk which he sells to support his family. He is also a musician, in touch with the youth community and he has also shared his skill and culture with other people of provinces in Cambodia. He would like to encourage and show Tampuan culture to others, and also appeal to the young generation to be well informed about their own language and culture through his teaching and his model for the young generation.

Miss Chen Socheata, 18 years old, and she was born on 11 June 2003. She belong to the Tampuan minority. She is a Grade 12 student of Samdech Me High School. She live in Loan village, Yeak Lorm commune, Banlung district in Ratanakiri province. Her work experience was  as a provincial volunteer youth for a year, and she was youth team leader in Loan village of Yeak Lorm Association.

I chose this topic because I would like to show about musical instruments and their importance to the Tampuan indigenous community which faces losing them. I would like to prevent that and document recording so that the next generation and people all over the world know about Tampuan music. I am young, so I just heard, but knew nothing about our own musical instruments, the names of the songs and the meaning of each piece of music. Now I understand this important legacy. Moreover, I had a good opportunity to attend in the training “Indigenous Audiovisual Establishment in Cambodia Through WIKIMEDIA in Cambodia” which encouraged me to preserve for the young generation in the future. 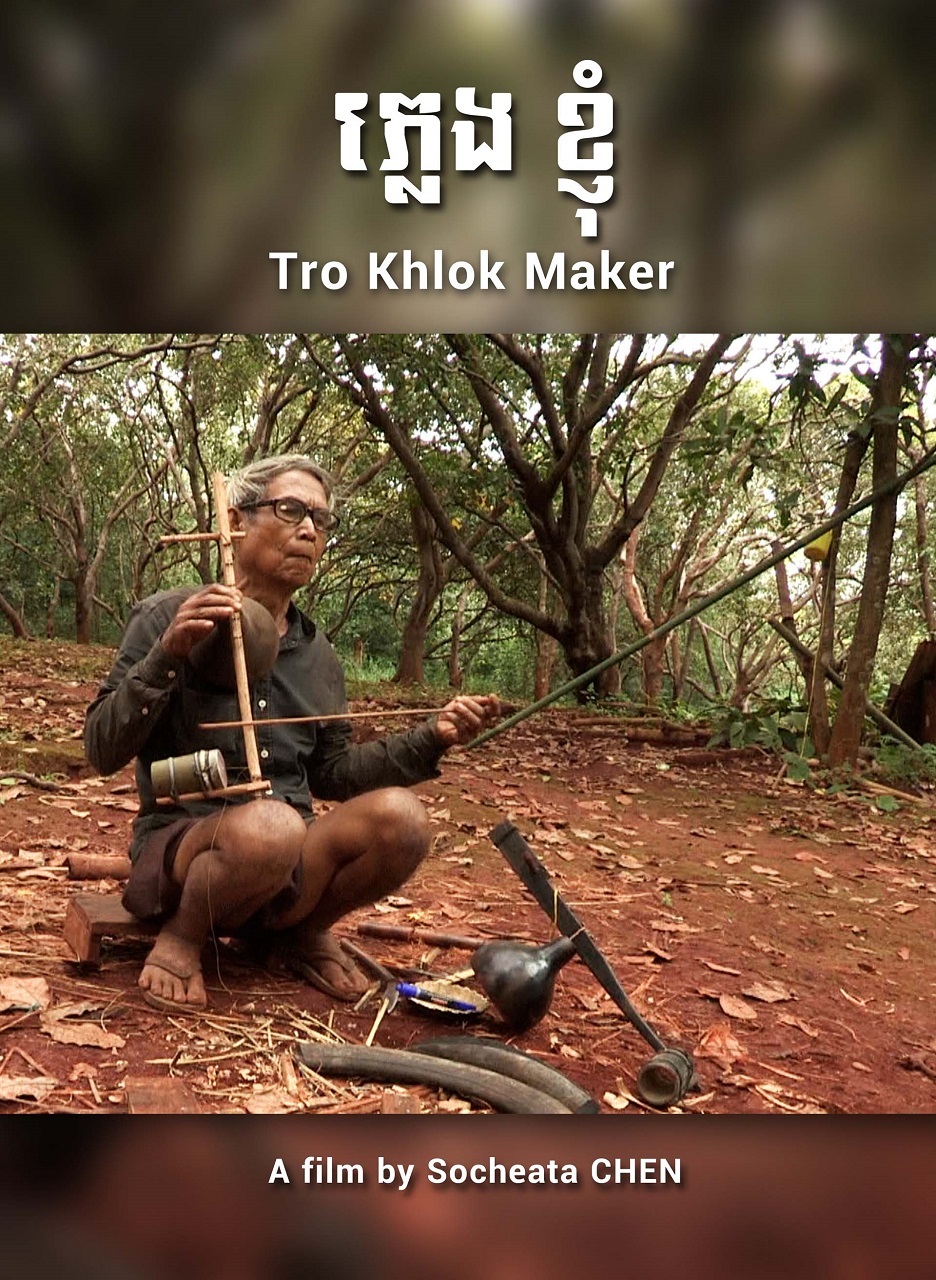