The death of more than one million Cambodian people is attributed to the regime of POL POT. Yet IENG THIRITH, a former Minister of Social Affairs of Democratic Kampuchea alleged that Vietnam killed the Cambodian intellectuals. In the survivors ‘opinion, the victory of National Liberation Front for Salvation of Kampuchea supported by the Vietnamese Unit on January 7, 1979 is the liberation which saved their lives. 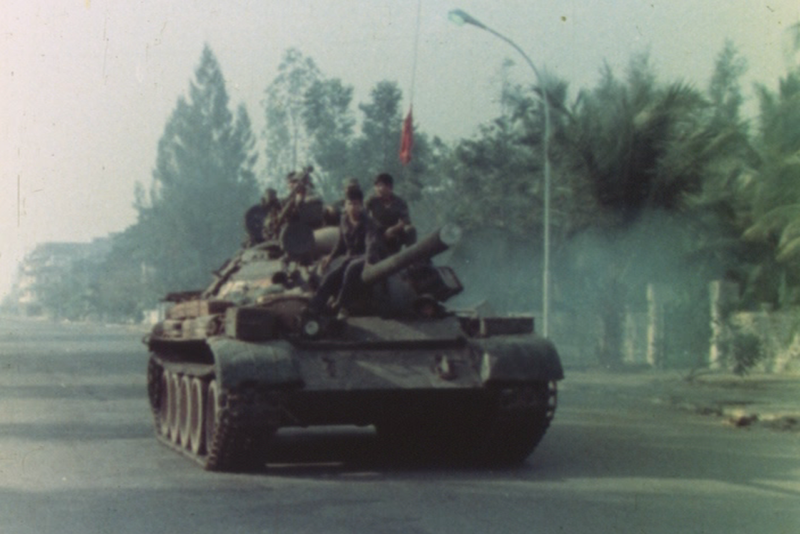