In this film the viewer will see the wonders of the Mekong, the flooded forests of the great Tonle Sap Lake, the picturesque waterways of Four Thousand Islands, and the ancient capital of Luang Prabang, all part of the river’s rich biodiversity and unique heritage.

Millions of people down the ages have come to respect and revere the Mekong, as one of the world’s great rivers-the longest river in South east Asia.

But in recent times the entire ecosystem and life of the river, that has long sustained 70 million people, is being strangled by a succession of hydropower dams eroding the ecology, changing the hydrology and blocking the free-flowing migration of the fish, so vital to food-security of these riverine communities. 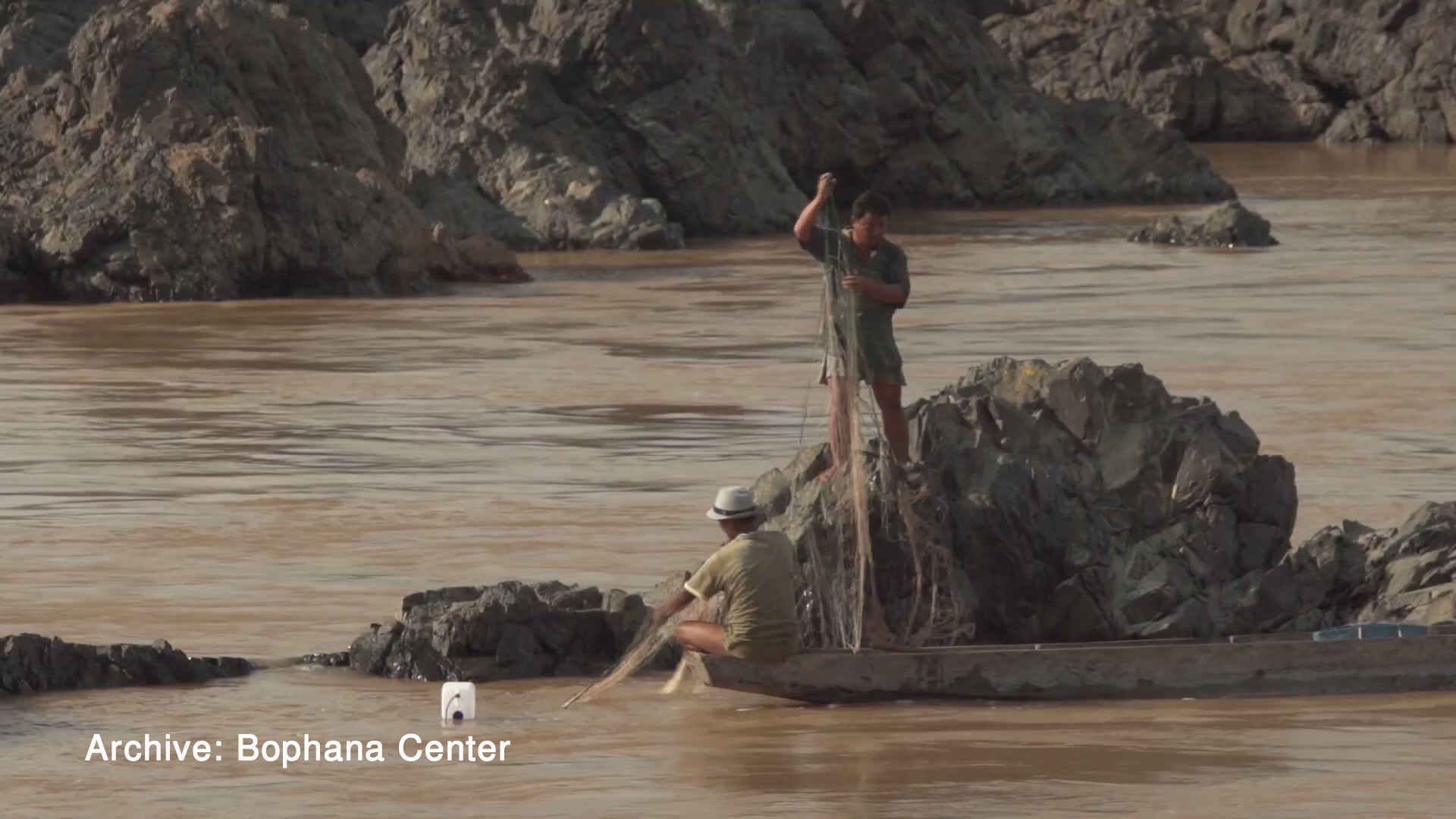