Khun Srun was a Cambodian writer who joined the revolutionary guerillas in 1973 only to be executed by the Khmer Rouge regime in December 1978. This film aims to bring attention to his literary voice, both autobiographical and critical, sincere and satirical. While it raises questions about the journey of an intellectual who chose the revolutionary camp, the voice not only resonates in the past but also in the present, which it is able to question directly.

It is therefore not only a question of reflecting the past life and work of this writer. It is the present that the film targets, as embodied by the daughter of the writer, Khun Khem who looks into her father’s history. She’s the only surviving family member and now lives in a precarious conditoin in Pailin, a former Khmer Rouge stronghold. 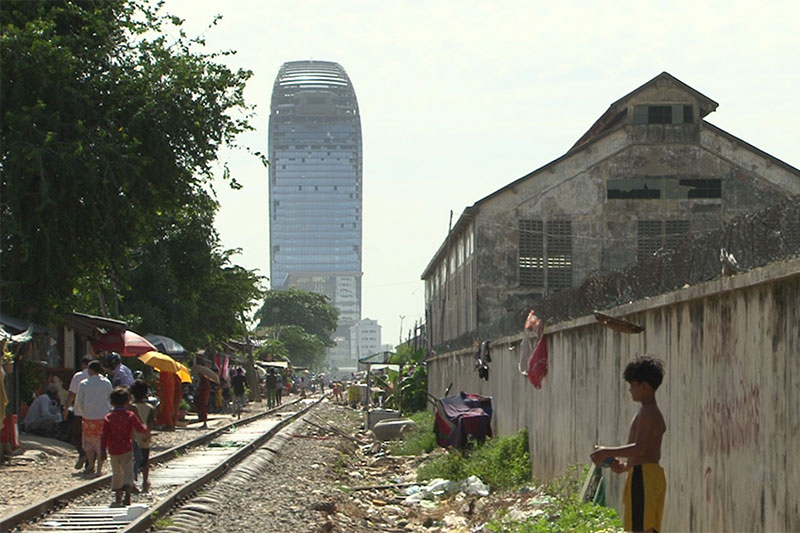