We are deeply saddened by the news of doctor Beat Richner passing. A great doctor is gone. But his great works will continue. Bophana Center will screen two documentaries to commemorate the great deeds he had done for Cambodian children.

1. “15 YEARS OF KANTHA BOPHA”
Directed by Georges Gachot, 2007, 33min, French version with English subtitles
A display of the amazing job Dr. Beat Richner did the past 15 years for children in Cambodia. Richner built five hospitals and one clinic for HIV positive mothers in the last 15 years, in which over 7.2 million children have been treated.

2. “IT IS MIDNIGHT, DOCTOR RICHNER”
Directed by Thierry Fournet & Patrick Schmitt, 2002, 52min, French version
A portrait of Beat RICHNER, famous Swiss pediatrician and cellist, who decided in 1991 to leave everything in order to work in a hospital in Phnom Penh. He succeeded in launching “Kantha Bopha”, a pediatric hospital in Phnom Penh. After years of work, two other hospitals were created in Siem Reap and Phnom Penh. His cello concerts enable him to collect money to support the hospital, with the addition of donations from all over the world. Thanks to this initiative, the lives of thousands of children have been saved. 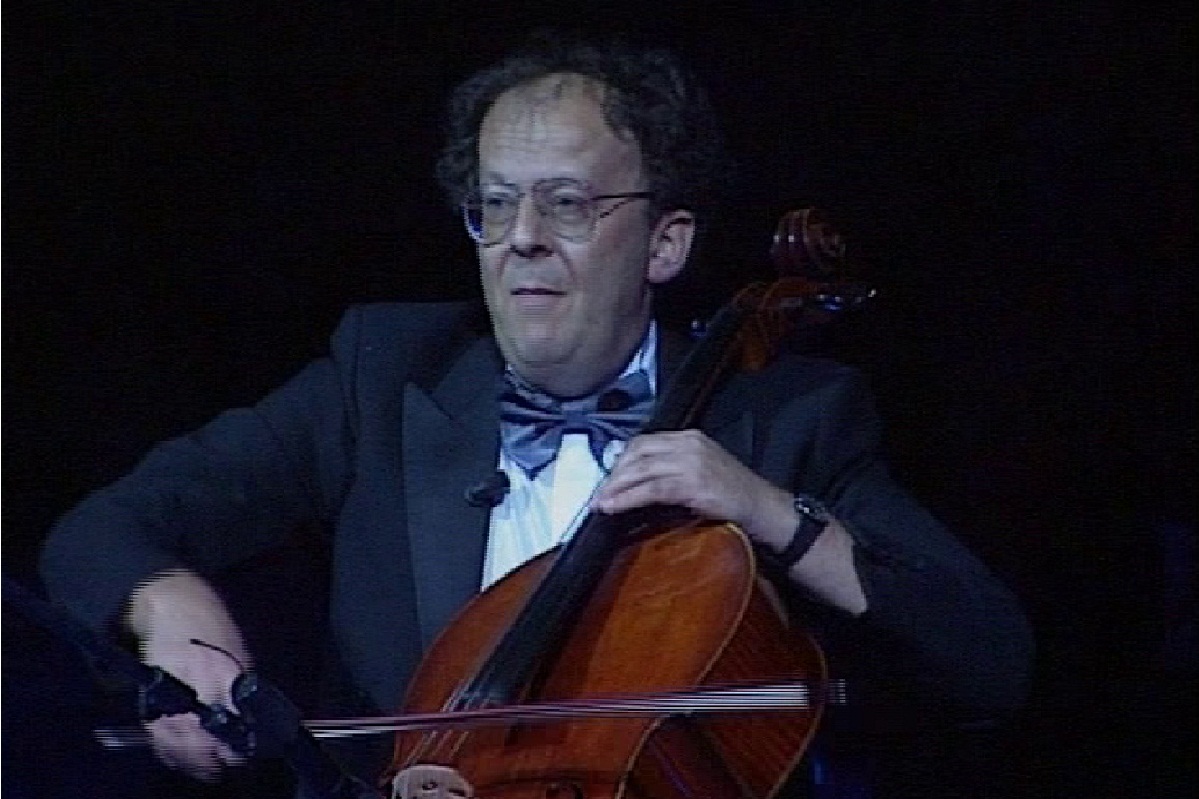