During the second part of the 20th century, Cambodia had to pass through thirty years of conflicts and a horrible genocide. During the sixties, Cambodia was independent since 1953, but fell into the trap of Cold War even if the Country tried to maintain a neutral policy. We will discover in this documentary how the Vietnam War, the Khmer Rouges and the Great Powers plunged the Kingdom in a fall from Paradise to Hell. 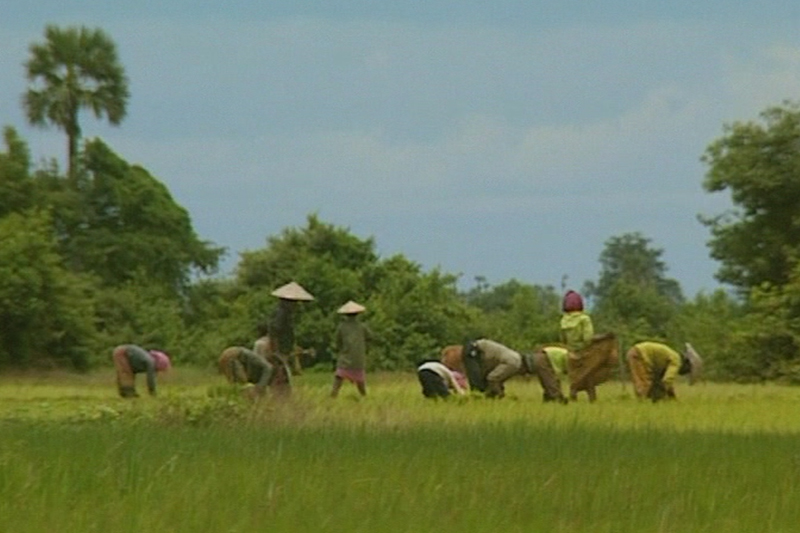