A musical film of a love story that the music is from Norodom Sihanouk: at first, the girl does not care about love. The man does not abandon his efforts until the girl opens her heart to him.

2 Reborn
Directed by Norodom Sihanouk, 2006, 33, Khmer version
The film made in North Korea 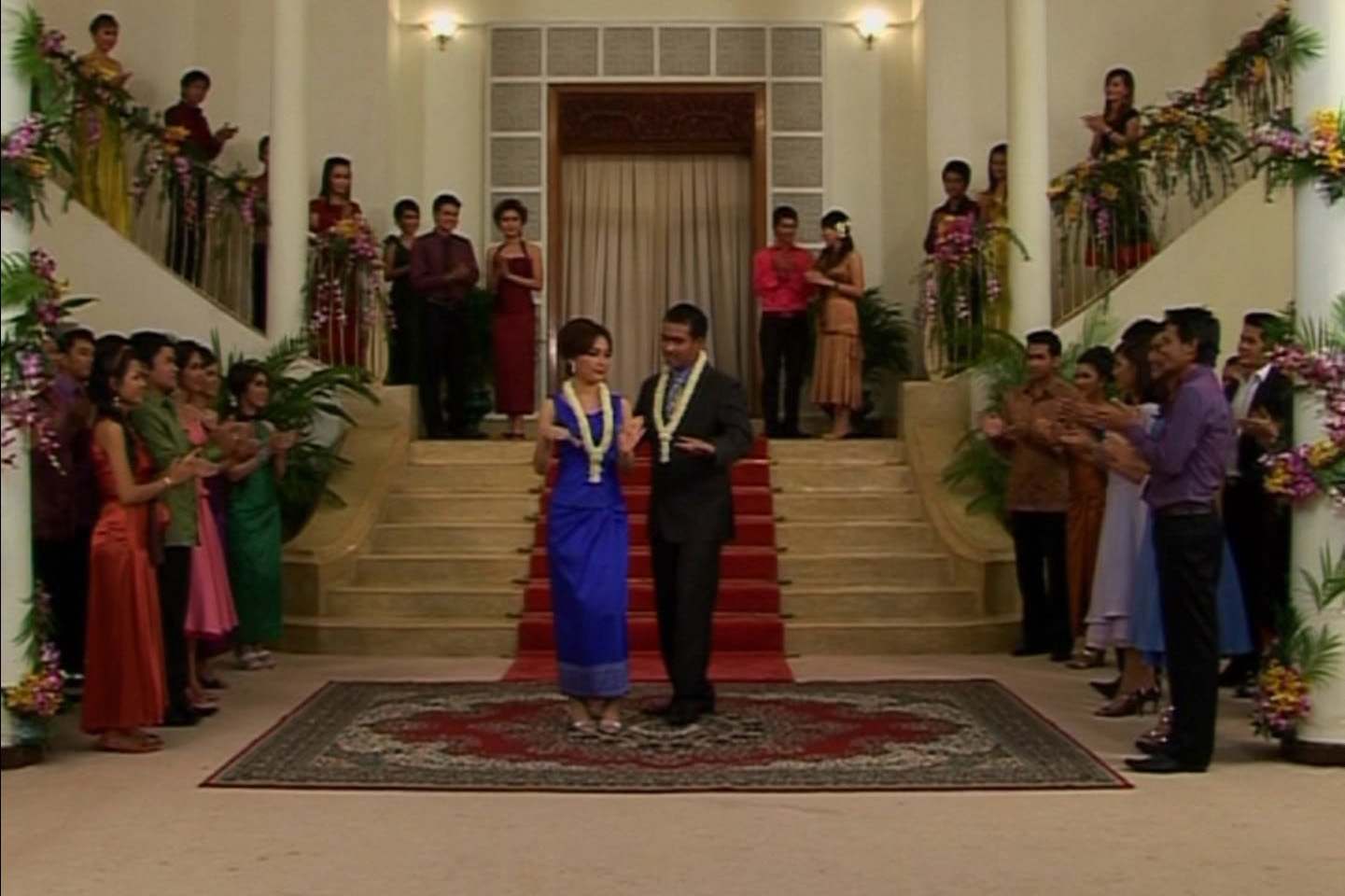