(With the presence of film director)
The second feature of writer/director Davy Chou, following his insightful and beautiful documentary Golden Slumbers, Diamond Island tells the story of a shy and humble 18 years old Cambodian who arrives in the big city from his rural province. He works on a building site of Koh Pich, an architectural monstrosity, only to find his personal life upended by family, friends and his budding romance with a local girl. 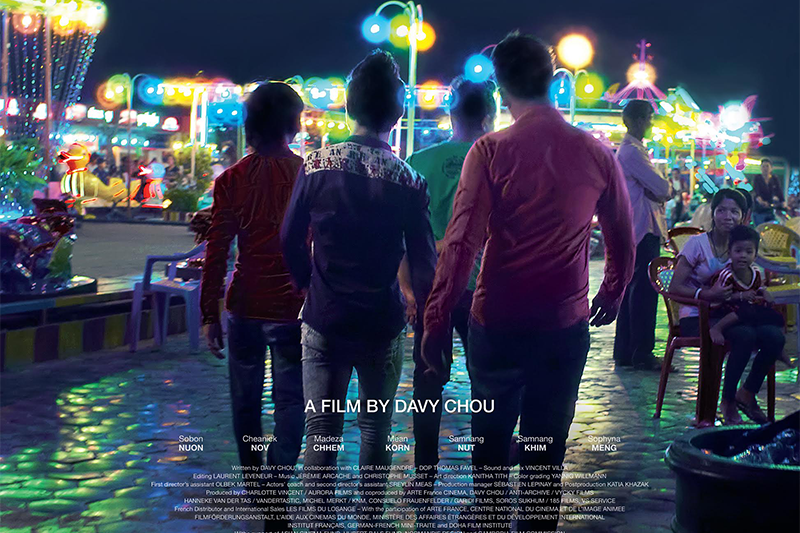