Rank and file soldiers, colonel or civilians… they decided to give their testimonies for the​​ first time since their liberation. They are the surviving prisoners from Viet-Minh camps. Having been arrested or kidnapped during the battles of the Indochina War, the prisoners become propaganda material, and the formula of Hô Chi Minh’s political commissioners who “re-educated” them was “serve or die!”. The film tells all about them. 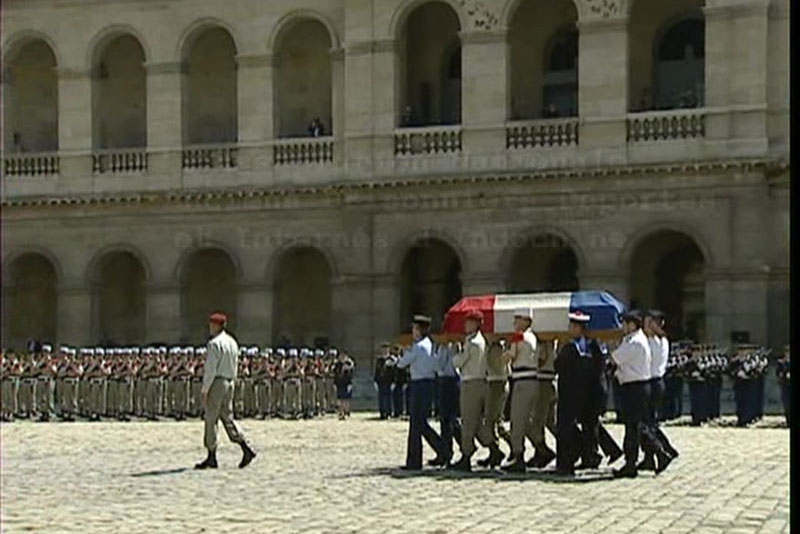