A film-diary shot in the occupied territories before and during the invasion of Lebanon. Amos Gitaï makes a journey on a triangle land from Tel-Aviv to Naplouse, from Naplouse to Ramallah, from Ramallah to Tel-Aviv and Gaza. He films day-to-day what he sees, the anxiety of Israeli soldiers in front of the camera, their reject to be filmed, the state of mind of colonists, the multiple forms of resentment of the Palestinians. Field Diary offers a civilian image of war, setting it apart from the rest of audio-visual production by its content as much as by its mode of operation. 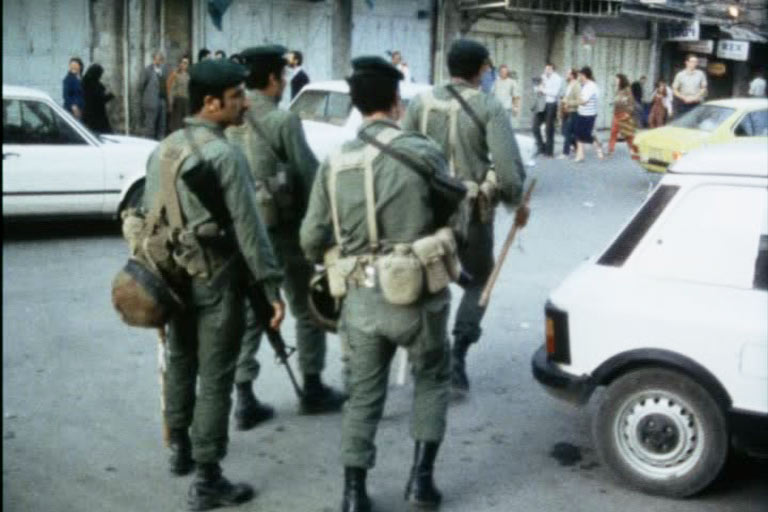