A Fistful of Pebbles

A Fistful of Pebbles won the 3rd prize in the SEA Tropfest Film Festival 2015. The story is about a mysterious man who finds himself in the muddy monsoon in a village terrorized by a local gangster. When he’s unwittingly drawn into the village’s problem and the beautiful daughter of the village Chief is about to be taken, the hero takes matters into his own hands… with a fistful of pebbles.

Ride was chosen in the finalists among 16 out of 115 others short films in the SEA Tropfest 2015. The story set in the countryside of Cambodia. Two inseparable young sisters have to come to terms with living apart for the first time. But before they go their separate ways, there’s just one last chance for the ride of their lives.

Discussion with the young filmmakers in Khmer. 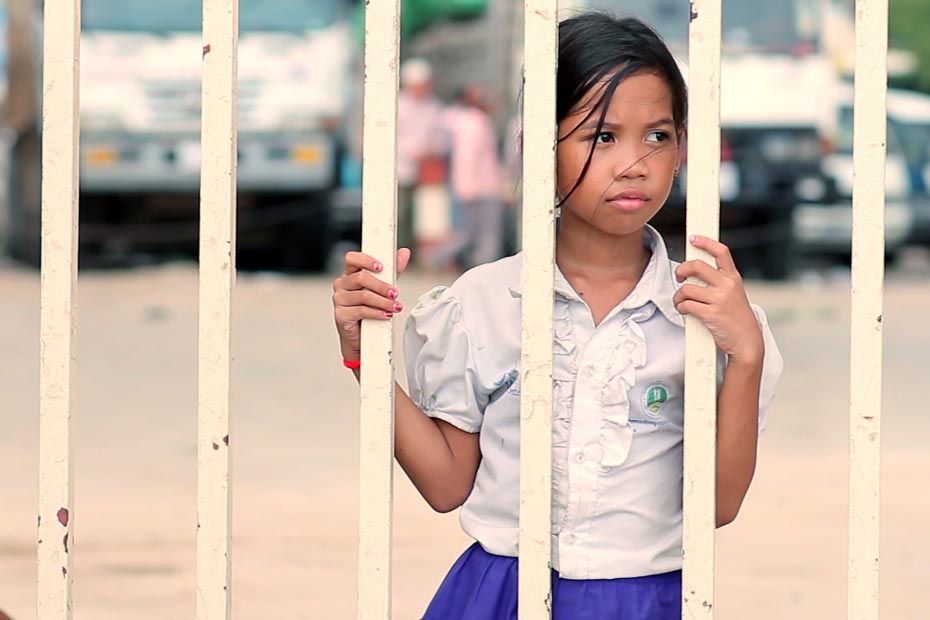