Henri Langlois turned our relationship with films on its head. An exuberant, impassioned character, he constantly collected reels of film and every document he could lay his hands on in every imaginable place. A film lover rather than a consumer, this man, according to Jean-Luc Godard, was a producer first and foremost because “he produced a vision of films”. This is a portrait of this vital figure in the history of the cinema. “A must see film” for any cinephile. 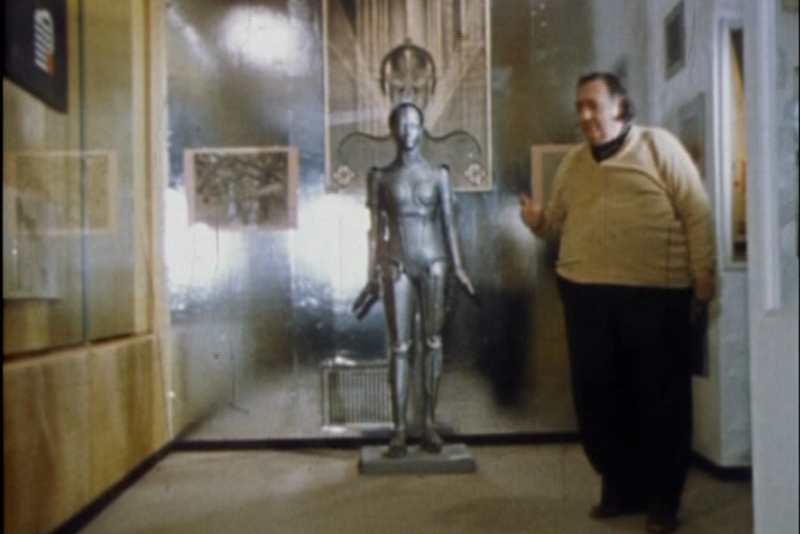