In 1993, before the legislative election run by the United Nations Transitional Authority in Cambodia (UNTAC), a group of rebel commandos appears in the village in which KEM and NIT, who are orphans, live. CHEYRITH, the great commander of the Khmer Rouge starts grows fond of NIT. MAN, who is a bodyguard of the Khmer Rouge captain, opens fire and kills an agent of UNTAC. Then they flee, because they are afraid of being captured by the government forces. KEM agrees to let his sister marry CHEYRITH. 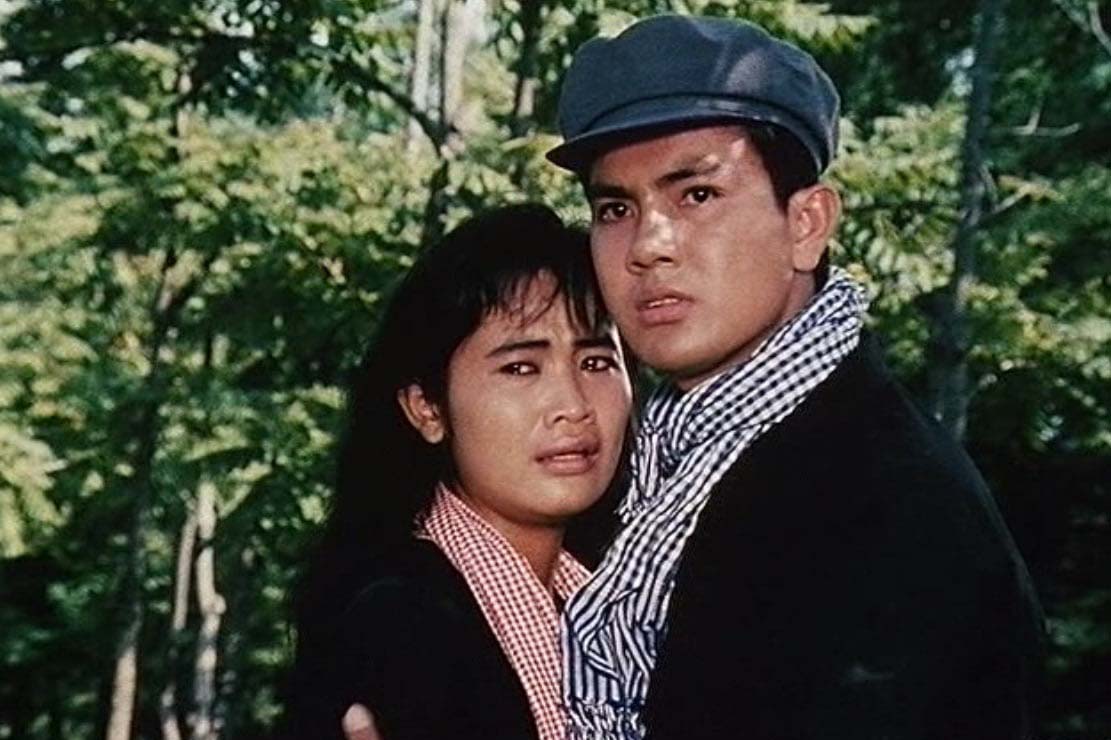