Somchanrith Chap joined BBC Media Action in 2013 as one of the writers for the film production of Down This Road, which premieres at the 2014 Cambodia International Film Festival. He won the new talent award as the best director at the Cambodian International Film Festival in 2015. His self-funded independent short film, A Fistful of Pebbles (2015), Cambodia’s first western premiered in Tropfest SEA 2015. He also won first prize at Chaktomuk Short Film Festival in 2015. This followed on from his selection to represent Cambodia at the Talent Campus in Tokyo, the film was screened in the Short Shorts in Tokyo, Vientianale Film Festival and a number of other prestigious festivals. 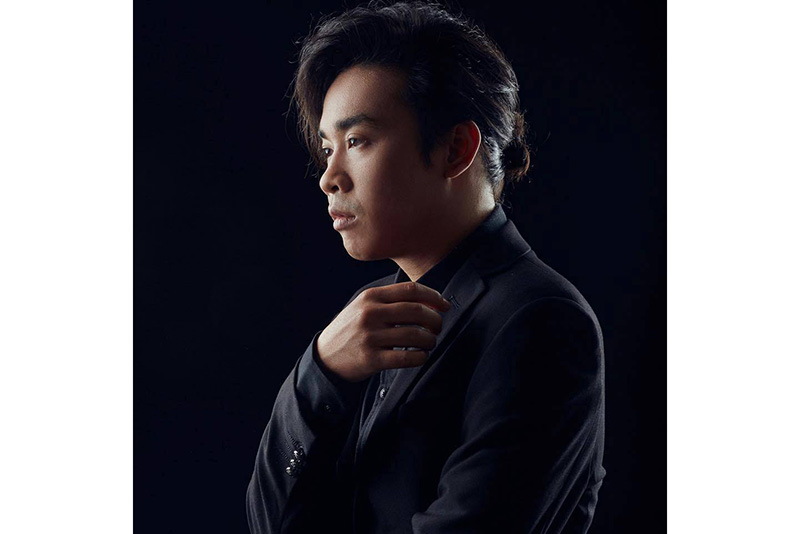