Thierry Michel is widely acclaimed as the leading figure in Belgian documentary filmmaking, having produced a wealth of engaging, political and rigorously documented films over the last 25 years. Creative, sensitive and militant – Michel aspires to tell stories about the world as it is, as he energetically fights against inequalities and indifference.

Filmmaker, photographer, teacher and journalist, his work has led him from coal mines to prisons, in Brazil, Maghreb or sub-Saharan Africa, where he tirelessly reports on struggles and popular movements. Michel has earned many international awards and recognitions for his films.

The CIFF is honored to welcome Thierry Michel to this year’s festival.

In partnership with the Mons International Film Festival and the support of Wallonia-Brussels Delegation in Vietnam. 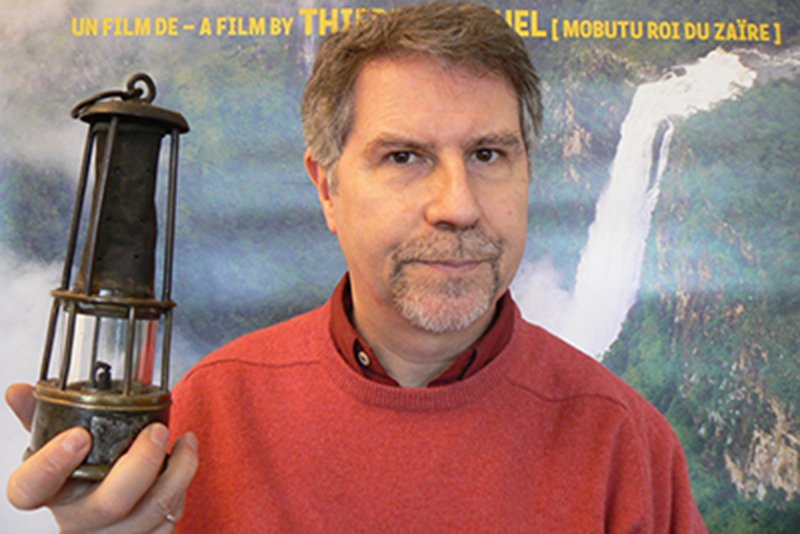