Mr. Van Sidaro, nicknamed Stephen Row, is a passionate film lover. There are three things he wants to do the most: "Making film, Making film, and Making film." In addition, he is a well-known film reviewer on social media and he has created a group of film reviewers called "Popcornkh" with many members and fans.

For the Cine Club this month, we are so delighted that Stephen Row will be the guest speaker and he is ready to meet all fans and film lovers. He will also present five short films, which are his most influential films: "The Signal", "Unbreakable Heart", "Helmet", "The String" and "Don’t Scream". 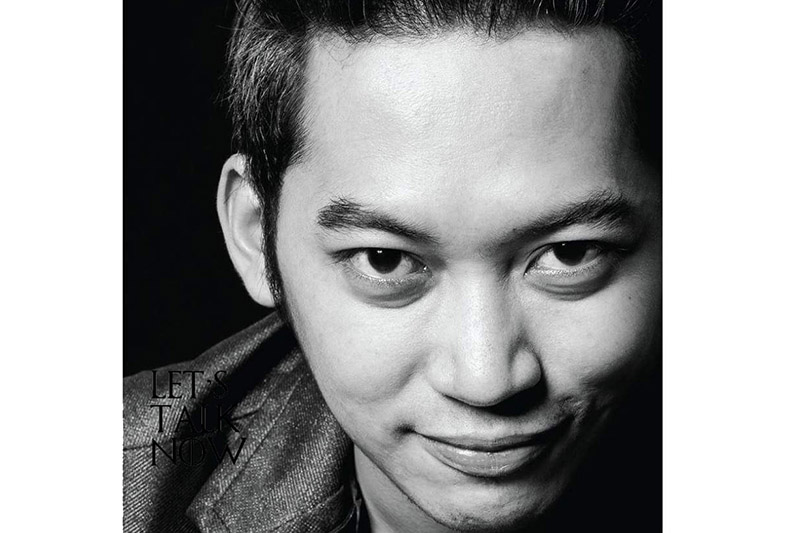