In the framework of 4th edition of New Documentary Cinema Festival from 14th to 23rd November in Paris-Les Lilas-Phnom Penh, Bophana Centre is pleased to propose the following the film:

National Diploma follows a group of young Congolese high school students who are about to sit the exam for their National Diploma, the equivalent of the French baccalaureate, in Kisangani, Democratic Republic of Congo. Dieudo Hamadi’s camera films them as they prepare for the exam, from the benches of the school that they are regularly ejected from because they haven’t paid the «teachers’ fees» to the “maquis” (a communal house) where they gather to revise and the chaotic streets of the city where they spend their time “looking for a living”. 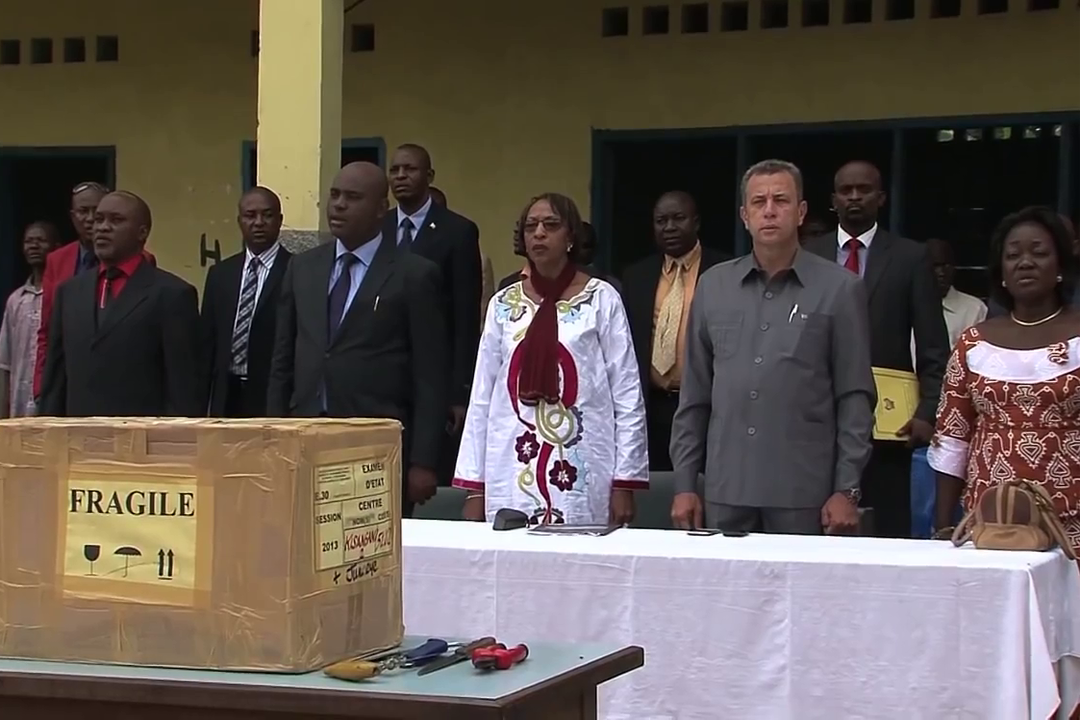