One day in the life of Anders, a young recovering drug addict, who takes a brief leave from his treatment center to interview for a job and catch up with old friends in Oslo.

This drama film won the prizes for Best Film and Best Cinematography at
the 2011 Stockholm International Film Festival. It was one of three on the
Norwegian shortlist for submissions to the 84th Academy Awards for
Best Foreign Language Film (Oscars). 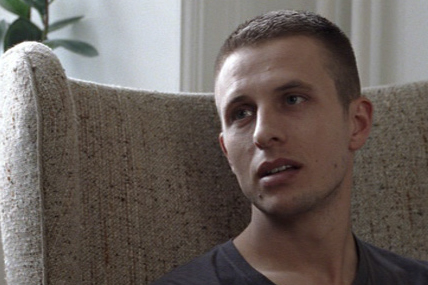