The documentary tells the story of the French Father François Ponchaud. He first arrived in Cambodia in the 60s. He was one of the first people who revealed the horror suffered by Cambodians under the Democratic Kampuchea. Through his life, he accompanies the poorest and helps them without religious discrimination.

• The Venerable and The Forest
Directed by Bruno Carette and François Gerles, 2015, 26min, French version

Bun Saluth, Buddhist monk, tries his best to preserve the forest of Oddar Meanchey for almost 15 years. With an area of 20 000 hectares, this forest was a victim of deforestation since Pol Pot’s guerilla time between 1980 and 1990. To raise awareness among local people, Bun Saluth seeks to awaken awareness of ecology and the need to preserve nature. 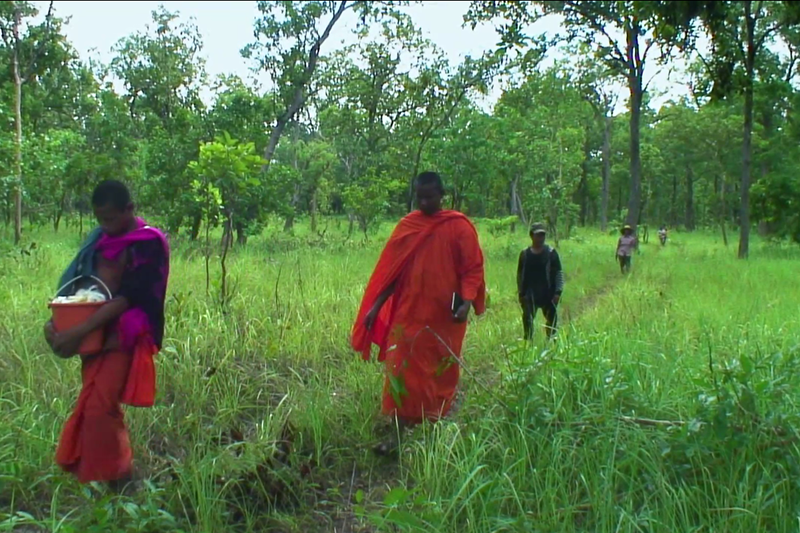