1. Passion
Directed by Her Royal Highness Norodom Buppha Devi, 2008, 11min, Khmer version
A musical film that describes a couple who have a true love with each other since they met the first time and they want to marry and live together.

2. Choice of Heart and Reason
Directed by King Norodom Sihanouk, 1999, 38min, Khmer version with French subtitles
The Prince Soryaputra and his cousin, Princess Chantrabopha get married because of their parents’ will, but they’re not in love. Prince Soryaputra loves Vannet, a farmer’s daughter, who suits him better as a wife while Princess Chantrabopha does not care about him. She just wants to have fun and does not serve the people. 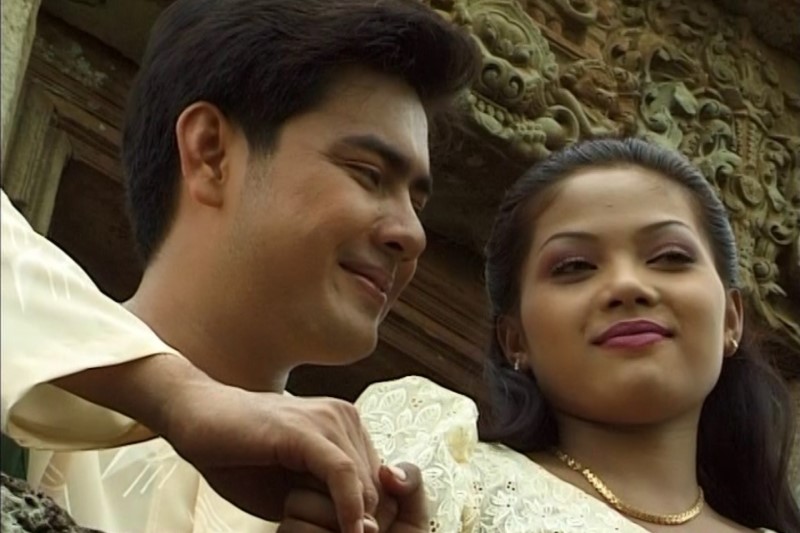