NGO-CEDAW is a coalition of 40 member NGOs and associations whose mission is to monitor and promote the implementation of the UN Convention on Elimination of all forms of Discrimination Against Women (CEDAW) in Cambodia.

Dignity Cambodia is a project of NGO-CEDAW which uses art as part of its ongoing advocacy efforts to amend the laws related to gender-based violence and to promote gender equality in general.

Each year from November 26 to December 10 is the international 16 Days campaign against gender-based violence, and this year, NGO-CEDAW will host the exhibition “Endless Patience” (under “Dignity” program) from November 26 through December 9 showcasing the new work of Cambodian artists THA Linda, KHUON Viseth, and TO Malinda. These young artists collaborated to create a photo exhibition which encourages the audiences to think more of the reasons why a woman decides to tolerate with her abusive spouse or partner.

There will be an exhibition launch for the art from 5:30-8pm on November 28, 2019. At the launch, there will also be a screening and a panel discussion about “Challenges and change for women and families”.

The exhibition is supported by the European Union and DCA through the Voices for Gender Equality project, and by the Heinrich Boll Foundation. 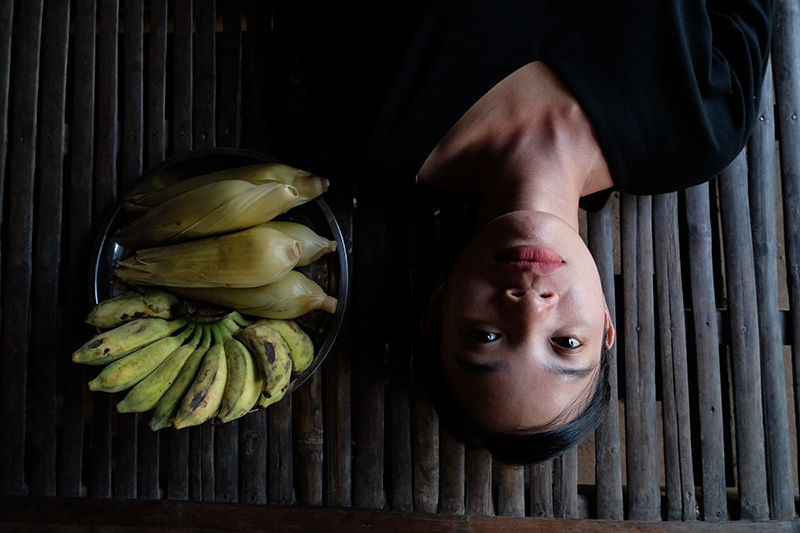