In the eighteenth century, a prince is crowned as a king in a small kingdom. He always seeks reasons and provides justice for his people. That is why the young prince is called “Prachea Komar”. His aunt usually abuses his rights. She never agrees with any of his orders. She also wants to kill him by using magic potion. The young prince is brought back to life by a hermit. Thinking the prince is dead; she encourages her husband to claim himself as king and cruelly oppresses the people. The people and royal army who are loyal to the prince revolt and bring him back to the throne again. 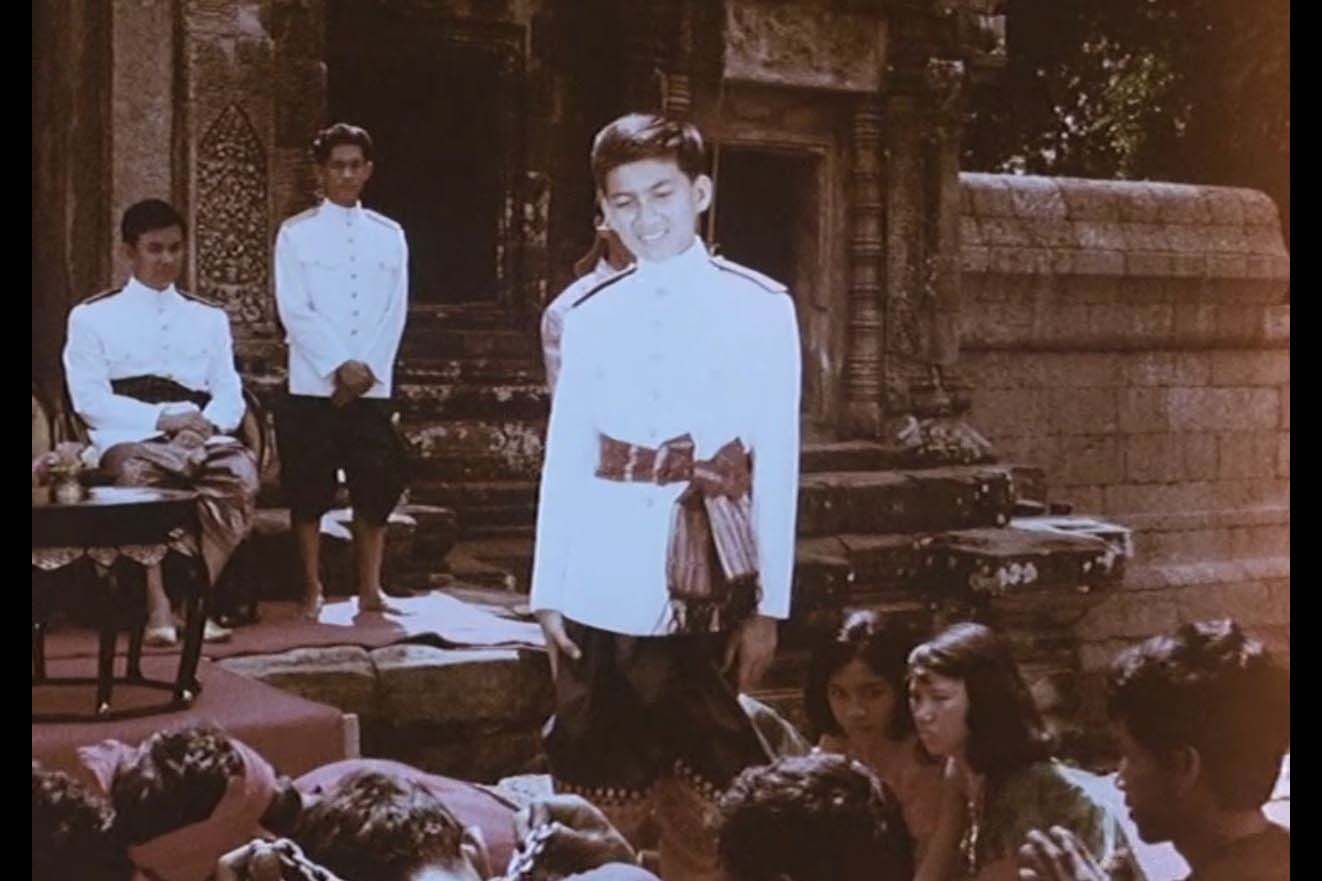