This screening celebrates Her Majesty Queen Mother Norodom Monineath Sihanouk’s birthday. This feature is set amidst the conflict between France and Japan in Cambodia at the end of the World War II. 9 March 1945, Cambodia is invaded by Japan. At Bokor, colonel Hasegawa confiscates a hotel in the city and claims independence for Cambodia from France. The colonel meets Rosette (played by Queen Mother), a Cambodian-French and falls in love with her. 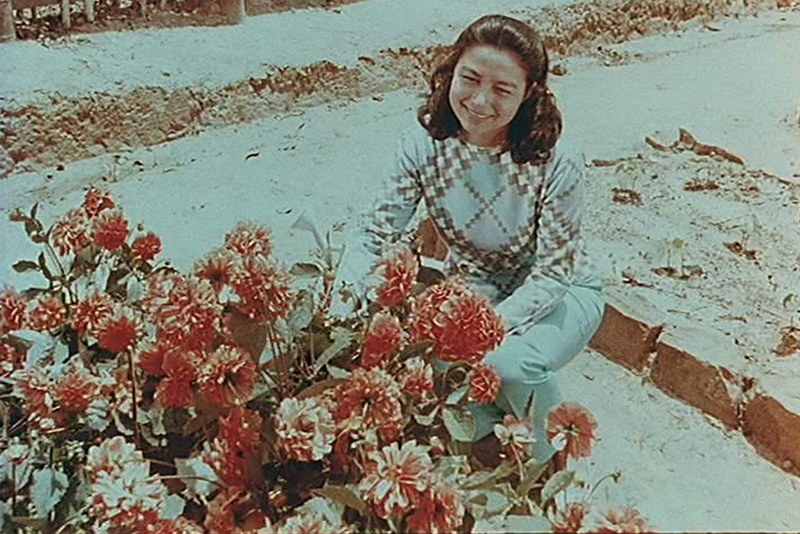