Filmed in 1969 on Bokor mountain, this classic feature film is set amidst the triangle of French and Japanese control and the growing seeds of Khmer independence. On March 9 1945, Cambodia, which has been a French Protectorate, is invaded by Japan. At Bokor, Colonel Hasegawa meets Rosette, a French-Cambodian woman, and falls in love with her. He always gives her secret protection. A few months later, the Japanese military are defeated by the British and have to leave Cambodia. Before leaving, the colonel helps to get her brother released from jail. 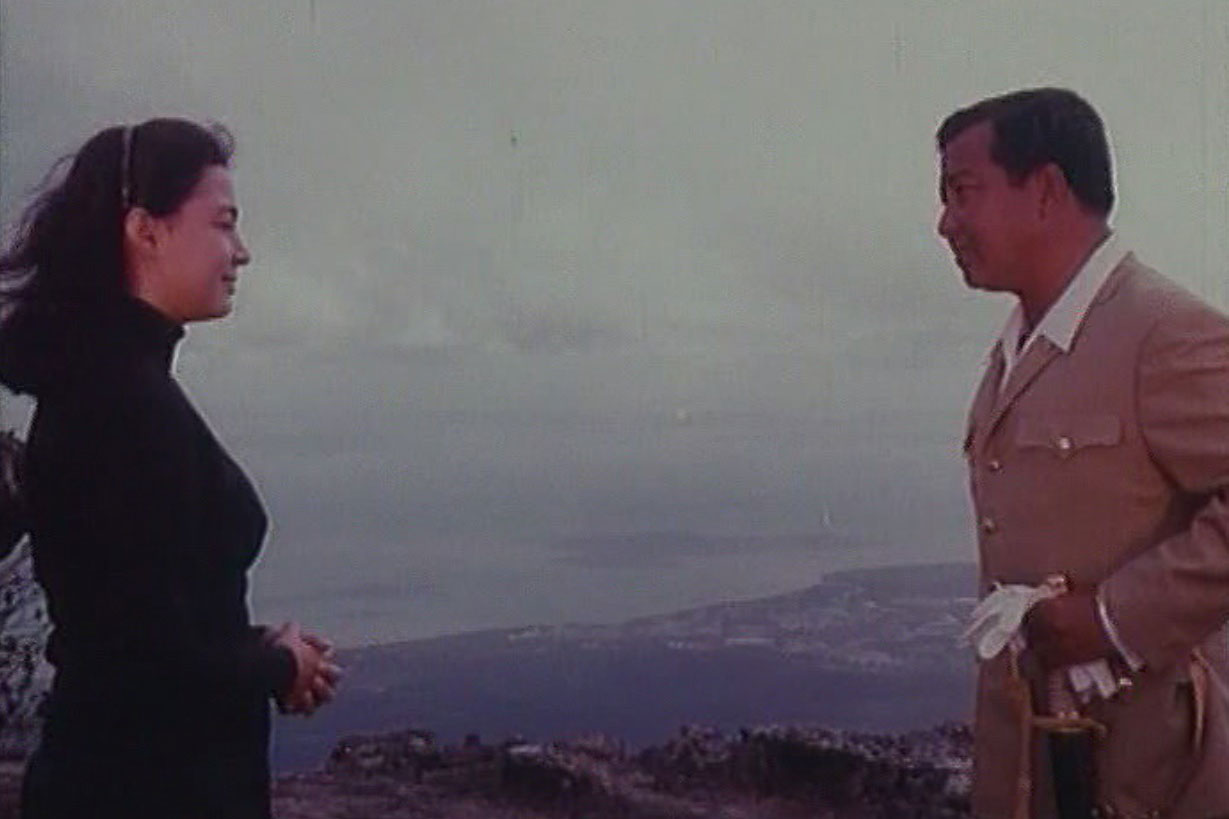